25th Anniversary of the Russian Constitution

25th Anniversary of the Russian Constitution

December 12th marks the 25th anniversary of the adoption of the Russian constitution. Historians still debate the controversial events that accompanied the constitution’s birth, but a generation of Russian lawyers has now grown up knowing only this founding legislation as Russia’s highest law. Thus, what was originally perceived as a transitional document has demonstrated surprising staying power. This panel discussed the controversial origins of the Russian constitution, its guiding principles, and how it has entered into and influenced Russian law for the past 25 years. 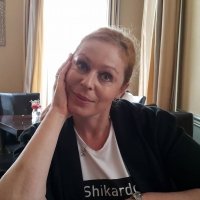 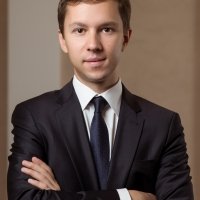