Achieving Security in the Arctic: the Role of DHS and its Components

Historically, the Arctic Region has served as a natural strategic buffer between nations competing for geopolitical and economic interests. The impacts of climate change on the Arctic’s physical environment have coincided with the reemergence of great power competition for resources, influence, and governance around the globe.  The White House’s recent release of the National Strategy for the Arctic Region emphasizes the convergence of these competing interests and for the first time, the Arctic is included as a regional priority in the National Security Strategy.  The Department of Homeland Security’s multi-faceted mission through agencies like the United States Coast Guard, the Federal Emergency Management Agency, and Immigration and Customs Enforcement makes it integral to upholding and advancing the nation’s priorities under the NSAR’s four pillars.

Please join the Wilson Center’s Polar Institute for a conversation with DHS Deputy Secretary John Tien on DHS’s unique and significant role in the Arctic region.  This chat will be followed by a panel of experts from DHS agencies who will discuss DHS’s role in upholding the NSAR’s pillars through maritime security, disaster preparedness and recovery, and law enforcement collaboration. 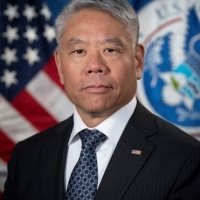 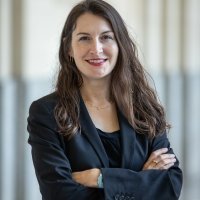 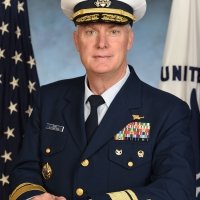 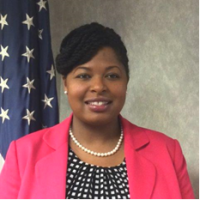 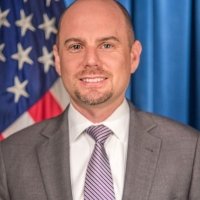 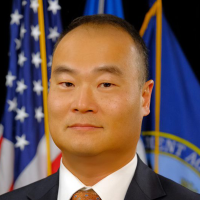 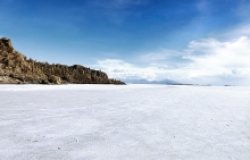