Chinese cities, long plagued by smog from cars and coal, are now laboratories experimenting with low-carbon policies to reach new energy solutions. By 2017, China had 81 city and 6 provincial low-carbon pilots that represent 56% of China’s GDP and 40% of the country’s carbon emissions. Several of these cities have emerged as climate action leaders, committing to peak carbon before the national government’s 2030 deadline. Even so, challenges remain for cities to measure their low-carbon progress. On July 19th, CEF is bringing together a panel to discuss tools that could help guide urban low-carbon initiatives and other sustainability actions. 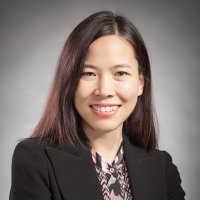 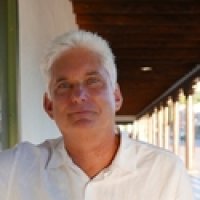 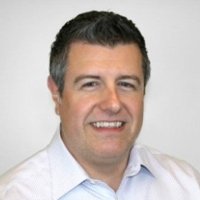 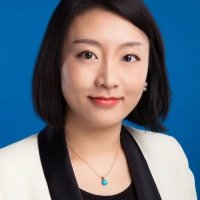