Britain Alone: The Path from Suez to Brexit | A Discussion with Philip Stephens

Britain Alone is a story of a nation's attempt to reconcile its past and present in a confident national identity—in the description of the American statesman Dean Acheson, to find a role after the end of empire. It is a story of inflated ambition rubbing up against its diminished circumstance, of a glorious past and an unforgiving present, and ultimately of Britain’s effort over many decades to come to terms with its place as an important, but second rank power. It's a story that touches at every turn neuralgic issues of national pride, identity and history.

The book’s account of this quest for a post-imperial role presents the canvas for first the calamity of Anthony Eden’s Suez expedition and then, sixty years later, for the decision to leave the European Union. Suez and Brexit spoke to the past it could not leave behind.

Join us for a conversation with Philip Stephens and Michelle Egan to discuss his new book, available now. 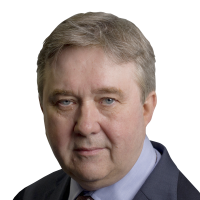 Award-winning journalist and chief political commentator at the Financial Times 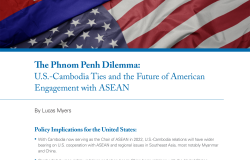 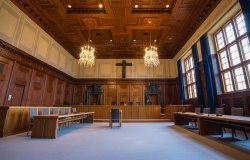 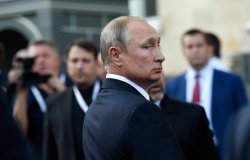 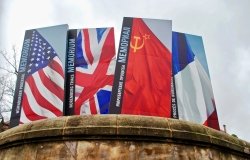 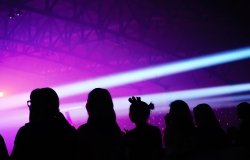