China’s Once (and Future?) Hegemony in Asia

The PRC’s quest for a zone of deference in East Asia is deeply rooted in China’s ancient belief that it is the source of civilization and the central kingdom around which lesser nations and peoples should be grateful to revolve. The diplomatic and strategic practices stemming from this world view lie at the heart of China’s 21st century power projection. 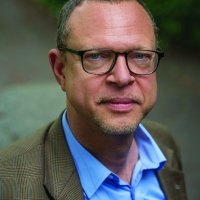