Two hundred years ago, in 1822, a group of free black men, women, and children from the United States established a settlement on Providence Island in what would become the city of Monrovia and, in 1847, the Republic of Liberia. As two of the oldest continuous republics in the world, the United States and Liberia share a unique and significant history, offering both lessons learned and sustained successes.

Ambassador Linda Thomas-Greenfield is the U.S. Permanent Representative to the United Nations, nominated by President Joseph R. Biden and confirmed by the U.S. Senate in 2021. Thomas-Greenfield served as Ambassador to Liberia from 2008 to 2012, overseeing the opening of a state-of-the-art new U.S. Embassy compound in Monrovia and supporting efforts to pursue accountability for Liberian war crimes. During her distinguished 35-year-career with the U.S. Foreign Service, Ambassador Thomas-Greenfield served as Assistant Secretary of State for African Affairs (2013-17); Director General of the Foreign Service (2012-13); Principal Deputy Assistant Secretary in the Bureau of African Affairs (2006-08) and Deputy Assistant Secretary of the Bureau of Population, Refugees, and Migration (2004-06).

B. Elias Shoniyin is concurrently Managing Director of African Development Management Associates (ADMA), and Acting Dean of Cuttington University's School of Global Affairs & Policy, in Monrovia, Liberia respectively. Shoniyin held multiple roles in the Liberian Ministry of Foreign Affairs including as Principal Deputy Foreign Minister from 2014 to 2019 during the administrations of both President Ellen Johnson Sirleaf and President George Weah.  Shoniyin was selected as a Yale World Fellow in 2019.

John W. Blaney served as Ambassador to Liberia from 2002 to 2005, a period during which he led U.S. efforts to end over a decade of civil war in the country, promote democratic transition and support national recovery. During his foreign service career, he also served as Deputy Chief of Mission and Charge in South Africa; Economic Counselor in Moscow; and Deputy Representative to the UN Economic and Social Council. Blaney's tenure in Liberia is chronicled in The Embassy:A Story of War and Diplomacy by Dante Paradiso.

Donald E. Booth served as Ambassador to Liberia from 2005 to 2008, leading the U.S. Embassy’s support of the country’s first post-war elections, which were deemed free and fair and voted in the first African woman president, Ellen Johnson Sirleaf . Booth later served as Ambassador to Zambia (2008 -10) and Ethiopia (2010-13), and was Special Envoy to Sudan and South Sudan in both the Obama and Trump administrations.

Deborah R. Malac served as Ambassador to Liberia from 2012 to 2015, the period during which the Ebola virus disease devastated the country. She coordinated U.S. interagency support to fight the deadly disease and contain its spread. President Obama nominated Malac to a second Ambassadorship in Uganda, where she served from 2016-20. Earlier in her career, Malac was Deputy Chief of Mission in Ethiopia.

Christine A. Elder served as Ambassador to Liberia from 2016 to 2020, leading the U.S. Embassy’s support of Liberia’s peaceful and democratic transfer of power from President Sirleaf to President Weah in 2017 and the departure of the 15-year UNMIL peacekeeping mission in 2018. Ambassador Elder later served as the most senior Foreign Service Officer in the Office of the State Department Inspector General and led on components of the inter-agency U.S. effort in 2021 to assist in the relocation of Afghan citizens fleeing Taliban rule.  She will take up her next posting as Consul General in Sydney, Australia in March.

Michael A. McCarthy has been U.S. Ambassador to Liberia since January 2021.  Previously, he served as Consul General of the U.S. Consulate General, Johannesburg, South Africa.  He has also served as the Director of the Office of Retirement in the Bureau of Human Resources in the State Department and the Deputy Chief of Mission for Embassy Juba in South Sudan. Ambassador McCarthy’s earlier assignments included Management Counselor at the U.S. Consulate General in Frankfurt, Germany; the U.S. Embassy in New Delhi, India; and the U.S. Embassy in Asmara, Eritrea. 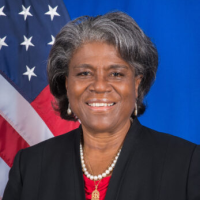 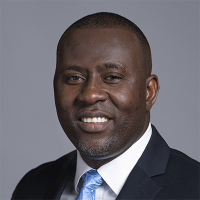 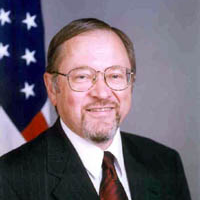 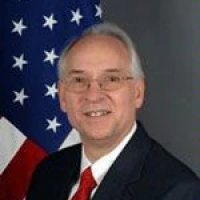 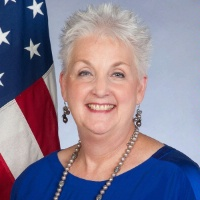 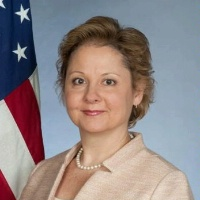 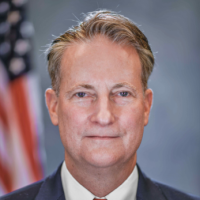 US Ambassador to Liberia 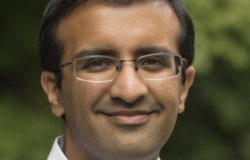