Argentina’s economy is at a decisive moment. It is low on foreign exchange and inflation is expected to reach triple digits this year. Its leadership has struggled to respond amid infighting in the Peronist coalition. These challenges, prolonged economic stagnation and periodic crises have led to public skepticism about whether Argentina will ever solve its structural challenges and take advantage of opportunities, such as high global prices for its abundant agricultural, energy and mineral resources.

In this difficult context, Argentina is preparing for its 2023 presidential election. Among the leading contenders is Horacio Rodríguez Larreta, mayor of the capital city, Buenos Aires, since 2015 and a member of the Juntos por el Cambio center-right coalition. As mayor, he has prioritized public health and sought to address inequality in a large and diverse metropolis. He has also been active on environmental issues, in partnership with a coalition of big-city mayors. This year, he hosted the C40 World Mayors Summit in Buenos Aires, where participants signed the Buenos Aires Pact, a roadmap to reduce environmental impacts.

How can Argentina achieve sustainable economic growth, reduce inflation, accumulate reserves and regain the confidence of the Argentine private sector and international investors? How can it increase production of food, energy and critical minerals, such as lithium, that are in high demand globally? How can Argentina strengthen its partnership with the United States to pursue shared interests?

On Thursday, December 8, 2022, Mayor Rodríguez Larreta joined the Wilson Center’s Latin American Program, the Inter-American Dialogue and the Adrienne Arsht Latin America Center at the Atlantic Council to discuss his vision for Argentina’s economic recovery, its role in the world and its relationship with the United States.

We see a great opportunity for Argentina. The challenge is to organize ourselves. ... On that, my view is that we need to build like a larger consensus to support a long-term plan that we can maintain in time.”

It is manageable to be as aggressive as we can in terms of exports and investment [with China] and to be sensitive to issues [such as] democratic values or geopolitical situations.” 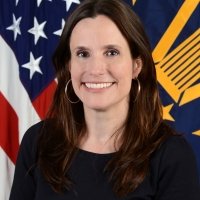 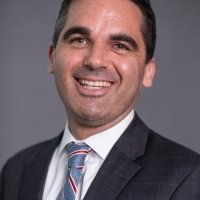 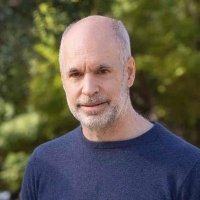