Skip to main content
Support
Show
Streaming
Gustavo Petro and the Future of U.S.-Colombia Relations
Explore More
Close
Article
U.S. Elections
Re-Building a Complex Partnership: The Outlook for U.S.-Mexico Relations under the Biden Administration
By Andrew I. Rudman on January 27, 2021
Image Credit
Share on FacebookShare on TwitterShare via Email
Share
Watch Now
Part of the What Does the World Expect of President Biden: Mexico
Event

The Future of U.S.-Mexico Relations

The Mexico Institute was pleased to host conversation with Roberto Velasco Álvarez, Chargé d’Affairs for the Office of the Deputy Secretary for North America, on the future of US-Mexico relations.

The Wilson Center's Mexico Institute was pleased to host you a conversation on the future of US-Mexico relations with Roberto Velasco Álvarez, Chargé d’Affairs of the Office of the Deputy Secretary for North America. 2020 proved to be a monumental year for the US- Mexico relationship as governments tackled a global pandemic and numerous economic threats. Despite these challenges, Mexico and the United States collaborated on key bilateral policies, including on border management and supply chain flow. Additionally, the North American partnership showed its resilience, as demonstrated by the USMCA entering into force last July. The new Biden administration in the United States brings with it new opportunities for further economic integration and closer political ties.

"From a position of respect to U.S. domestic issues, Mexico certainly welcomes this decision to reinforce and expand DACA, to end the construction of the border wall — which became obviously an unfriendly symbol that has been building up over the past decades between our two countries.”

"We see with a lot of optimism […] of the decisions that President Biden is making, for example rejoining the WHO, and finally joining COVAX.”

"Mexico has been talking for a while about what are the priorities for us […] We’ve been talking about gun trafficking which is a major problem in Mexico, mainly because of assault and automatic weapons […] You actually need some changes in regulation in the U.S. that we understand are extremely partisan and are difficult to process, but they are important nonetheless because the impact of these guns in Mexico is extremely gruesome.”

“I think this is sort of the Mexican perspective — to actually attack the business model of organized crime between the two countries and not just focus on particular strategies we’ve seen fail in the past, this is the kingpin strategy, and many other things that we’ve seen have not worked.” 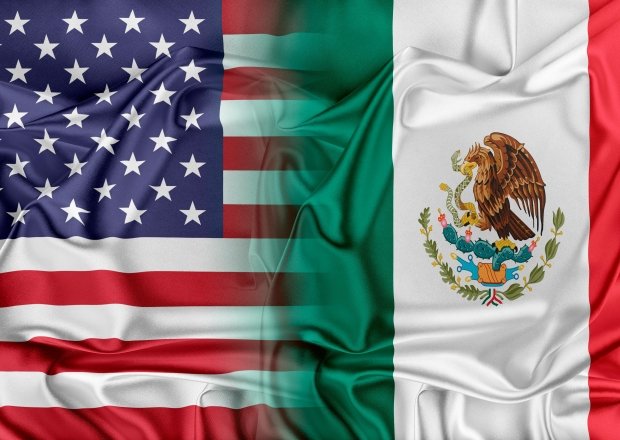 Re-Building a Complex Partnership: The Outlook for U.S.-Mexico Relations under the Biden Administration

The Mexico Institute is pleased to launch a series of policy briefs as part of our collection "Re-Building a Complex Partnership: The Outlook for U.S.-Mexico Relations under the Biden Administration". This collection seeks to draw together the insights of a number of leading experts on the bilateral relationship to both analyze the current moment in the bilateral relationship and to identify potential paths forward in 9 different areas. 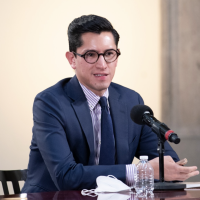