Join the Wilson Center’s Women in Public Service Project and Africa Program and the Institute for African Women in Law for a conversation on the importance of inclusion on international courts and strategies to achieve equal representation in these institutions.

The desire to create inclusive and representative institutions at all levels of decision-making should consider the importance of creating equal oppportunities for women's representation on international courts. International courts play an important role as arenas where judicial decisions can produce lasting effects on the lives of global citizens.

Many women are affected by many of the decisions made in international courts. However, emerging scholarship has shown that women occupy less than 19% of seats on international courts and tribunals. The lack of women’s voices prevents inclusive decision-making on issues that directly impact their daily lives.

Join the Wilson Center’s Women in Public Service Project and Africa Program, the Institute for African Women in Law, and the Center for Justice and International Law for a conversation on the importance of inclusion on international courts and strategies to achieve equal representation in these institutions. 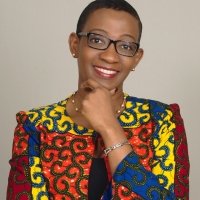 Professor of Law, University of Baltimore School of Law

Former Ambassador of Tanzania to the United States 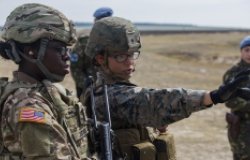 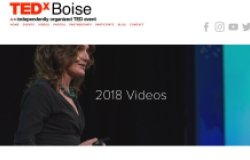 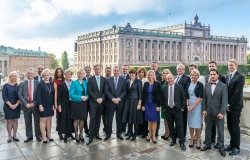 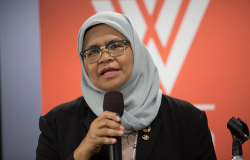 Audio
Gender Equality
She is One Episode 7: Planning for Parity 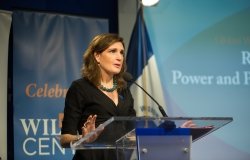 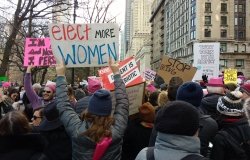 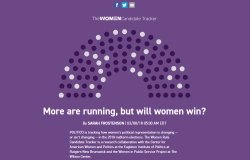 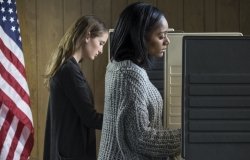 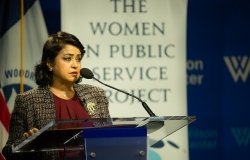 Audio
Gender Equality
She is One Episode 5: Innovating Leadership