How Many Light Bulbs Does it Take to Change China? — China’s Strategies for Lowering Energy’s Environmental Footprint 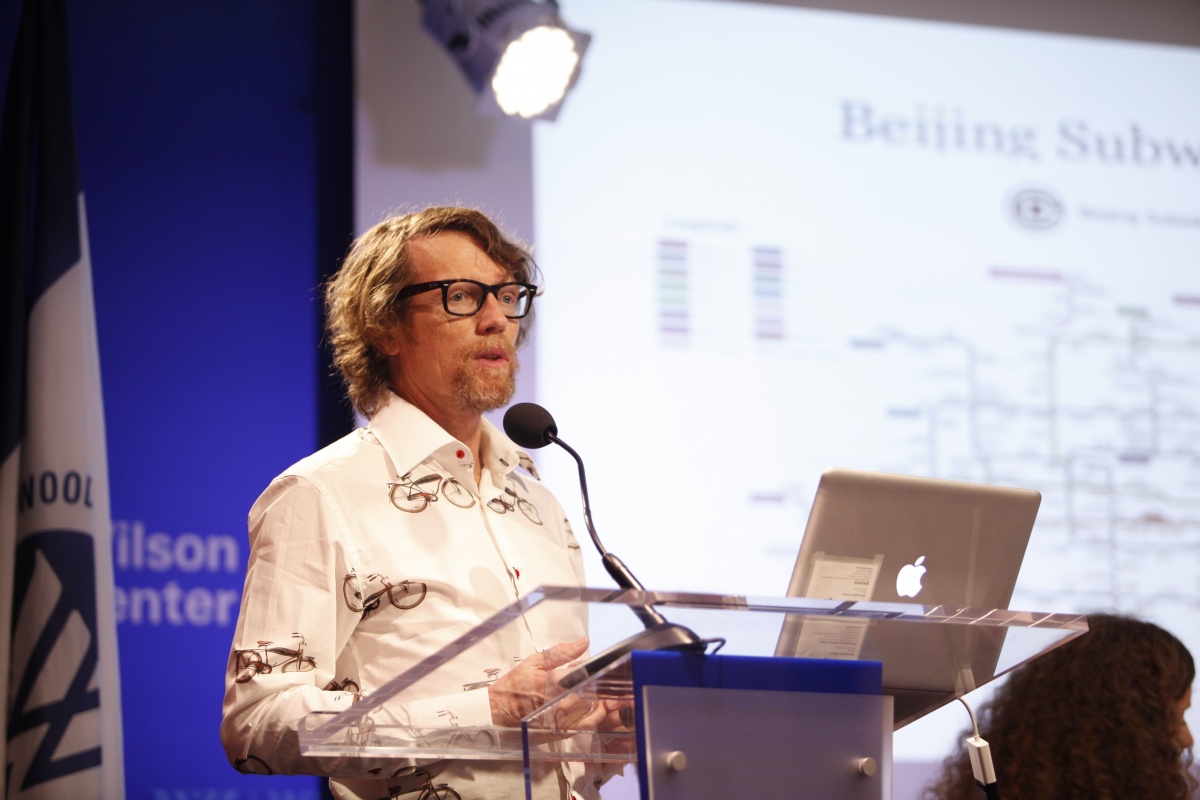 A confluence of factors—large-scale manufacturing, coal combustion emissions, power plant exhaust and rapid urbanization—is responsible for the heavily polluted air in China. However, it was the soaring PM2.5 (particulate matter less than 2.5 mm in diameter) levels in November 2011 that, according to Christopher James, became the “cause celebré” that elevated the plight of air quality to the attention of China’s top policymakers. Added scrutiny came in December 2012 from a diplomatic squabble that began when the United States Embassy in Beijing started sending out tweets with real-time PM2.5 levels from its own air monitoring unit. The Chinese government demanded the unflattering tweets be halted. This incident, along with public outcries over the “airpocalypse” of January 2013, has spurred the Chinese government to seriously crack down on air pollution. In response to intense foreign and domestic public pressure for improved air quality, the State Council issued PM2.5 monitoring requirements and standards (December 2012) and a stringent Airborne Pollution Prevention and Control Action Plan (September 2013) with mandates that included: 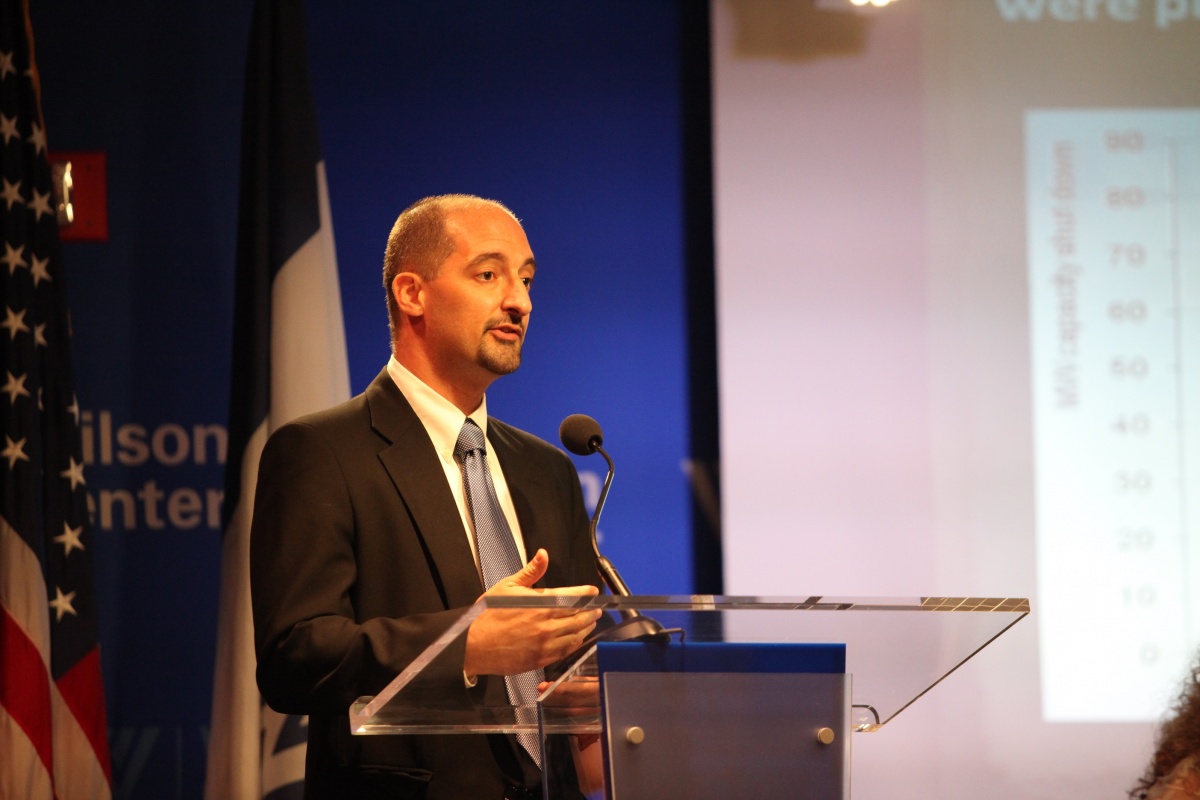 Jeremy Schreifels of Tsinghua University emphasized the importance of the Chinese government’s “carrot and stick” approach that couples financial incentives with policy restrictions in reducing harmful air emissions. He offered SO2 emissions as an example of how over the last few years public pressure has spurred greater political will to deal with the pollutant. He identified two policies, in 2006 and 2007, which helped the government to meet its SO2 emissions targets. First, the “build big, squash small” (shangda yaxiao) policy retired thousands of small, high-emitting, polluting coal-fired power plants replacing them with larger, more efficient plants. Second, the government provided political incentives for power plants to use scrubbers, controls to reduce SO2 emissions. This was significant, because power plants previously received financial incentives to install the scrubbers, but there was little follow up to make sure they had been turned on. SO2 pollution is being better addressed because there is stronger government commitment due to clearer policies and programs that focus on performance and incentives. Central to the commitment have been:

The success of SO2 reduction, Schreifels believes, can be replicated in decreasing NOx pollutants if China’s central and regional governments continue to deploy advanced control technologies and emphasize performance.

Darrin Magee stressed the importance of end-use efficiency for demand-side management. He discussed how saving one Watt of energy at the end of the line can actually save 95 Watts on the energy production side. The Chinese government is trying to improve end-use efficiency by phasing out incandescent bulbs by 2020 and replacing them with LEDs, which are 12 times more efficient than their incandescent peers. Magee cited a study by China’s Energy Research Institute, a think tank under the National Development and Reform Commission, which found that the high penetration rate of LEDs could potentially save 85 billion kWh/year, roughly equivalent to the amount of energy generated by the Three Gorges Dam. While pointing to radical end-use efficiency and demand-side management as optimal options for addressing electricity production and carbon reduction needs in China, Magee also discussed the possible hindrances to the Chinese central government’s ambitious targets for hydropower and other non-fossil fuels. 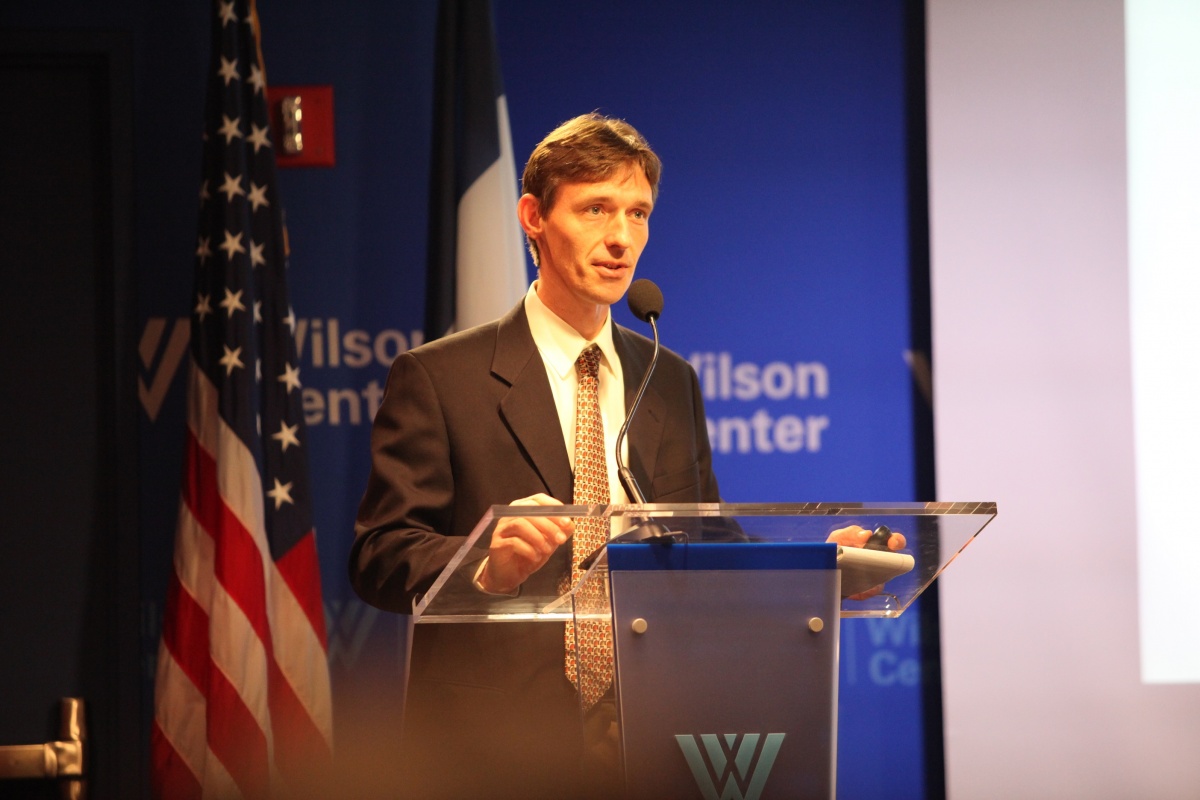 Towards a Future with Bluer Skies

James Christopher concurred with recent estimates that China’s coal consumption will peak by 2020, for he sees the new targets and regulations around air pollution emissions as having more teeth. He believes that the growing voice of Chinese citizens advocating for cleaner air is another important “stick” for better policy implementation of the new plans and targets. Schreifels added that even more pollution targets and regulations will be included in the country’s upcoming 13th Five-Year Plan. Magee is encouraged by the Chinese central government’s ambitious targets for non-fossil fuels, although he stressed that the socioeconomic, biophysical and geopolitical consequences of dam-building need to be considered.

All three speakers expressed cautious optimism toward China’s clean energy future. The ongoing battle against air pollution, as everyone hoped, would be a catalyst for genuine environmental change. 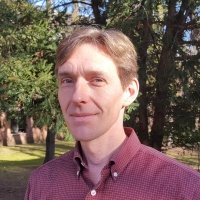