How to Engage with the Russian Elite? The Case for Corporate Governance

How to Engage with the Russian Elite? The Case for Corporate Governance

Since 2014, the United States and the European Union have used sanctions to punish Russia’s economic elite for the actions of its government. Such policies have pushed Russian business into the arms of Vladimir Putin, even though historically, elites have often played an important role in facilitating democratic transition. Max Gutbrod, who has practiced law in Russia for two decades, discussed the vital and underappreciated role that corporate law can play as a means of promoting political and economic change in the Russian Federation. 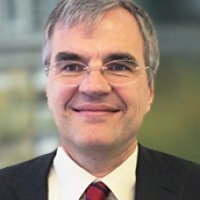