Korea Foundation Junior Scholars will present on the results of their research conducted at the Wilson Center from September 2012 through February 2013.

Please join us for presentations from Seokwon Kim and Hee Young Shin, two Korea Foundation Junior Scholars who will discuss the results of their research conducted at the Wilson Center from September 2012 through February 2013.

Seokwon Kim is a Korea Foundation Junior Scholar with the Wilson Center's History and Public Policy Program. He is a Ph.D. candidate in Political Science at Yonsei University (Seoul) and a research assistant at the Syngman Rhee Institute. He has co-authored three articles which have appeared in Korean Political Science Review and Korean Social Science Review and has co-translated Zbigniew Brzezinski’s Second Chance into Korean (2009). He is presently completing his dissertation on anti-communism in South Korea during the Syngman Rhee era.

Hee Young Shin is a Korea Foundation Junior Scholar with the Wilson Center's History and Public Policy Program. She is currently a graduate student in the Master's program in International Peace and Security at Korea University. She is preparing for her M.A. thesis on the effectiveness of the U.S. extended nuclear deterrence in Northeast Asia. 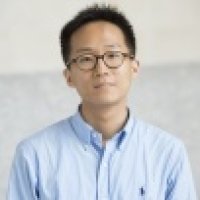 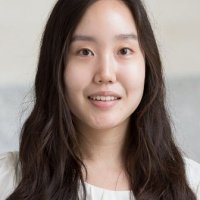