Energy in North America – integrating it, regulating it, investing in the infrastructure, and envisioning its future – took center stage at the Wilson Center's 2017 North America Energy Forum. Hosted by the Mexico and Canada Institutes, the event drew top officials from government and industry for in-depth discussions on keeping the continent up and running.

The Mexico and Canada Institutes hosted the Wilson Center's 2017 North America Energy Forum, now in its fourth year. The event focused on the major challenges and opportunities facing energy producers and consumers in the region, with a strong focus on innovation in the energy sector.

Innovation and the Future of Energy

8:15 am – 9:00 am: Registration and Continental Breakfast Reception

9:00 am – Welcoming Remarks by Mexican Ambassador to the United States Gerónimo Gutiérrez 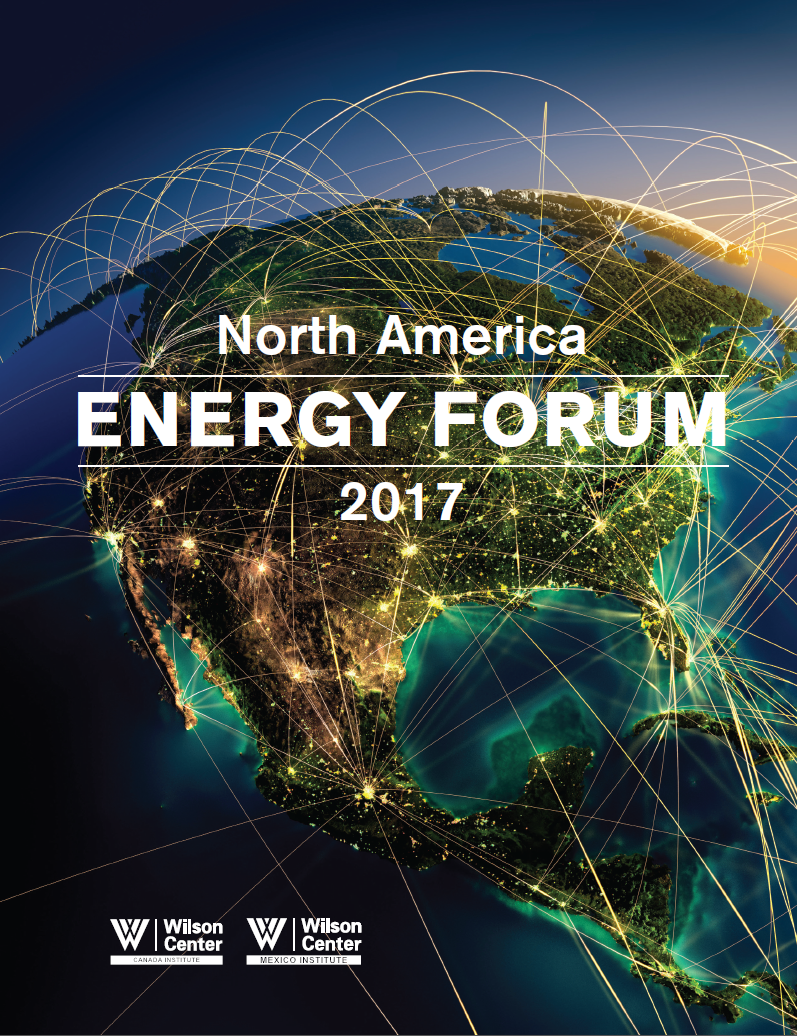