Ola Hnatiuk will present the rich tapestry of Lviv’s intricate social fabric and the way in which it was violently erased as the city changed hands and names. 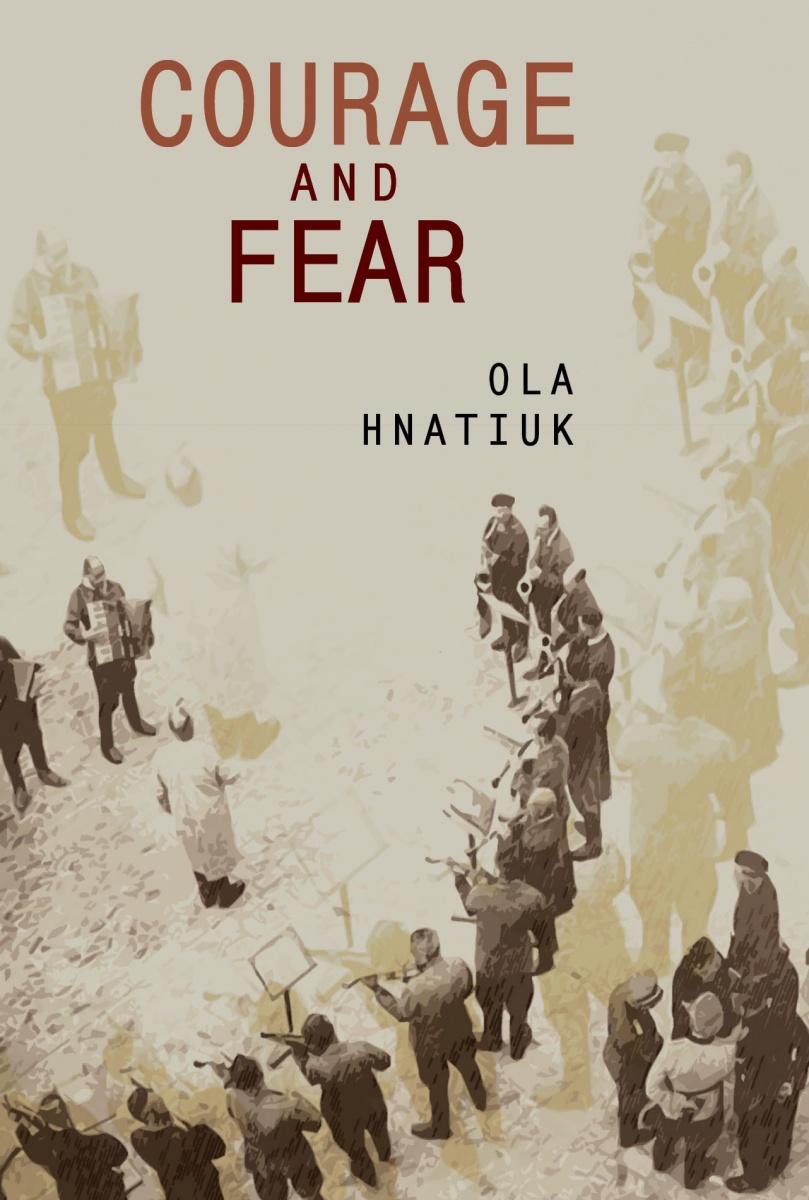 “Courage and Fear” is an evocative and meticulously documented study of World War II Lviv’s intelligentsia, masterfully told through stories of individuals who inhabited the city in that period. Ola Hnatiuk presented the rich tapestry of Lviv’s intricate social fabric and the way in which it was violently erased as the city changed hands and names, helping us see real human beings behind grand national narratives.

“After World War II, everything changed in the city.  The national composition of the inhabitants changed […] In 1931, the majority of the inhabitants were Poles – more than 50% - one third were Jews, and one sixth were Ukrainians.  After the war, the situation was very different.  In the beginning of the 1950s, most of the inhabitants of Lviv were Russian speakers but only one fifth were Russians.  After de-Stalinization at the end of the 1950s and after a new law implemented by Khrushchev which allowed peasants to obtain passports and to move from collectivized villages to towns and cities […] so today, Lviv is primarily Ukrainian speaking according to the last census.”

“I wanted to support Ukrainian – Polish dialogue between historians because, in the early 2000s, it had become worse and worse.  So I thought of how we could improve the situation and I proposed an open air exhibition in Lviv – it was in cooperation between the Polish and Ukrainian Institutes of Memory – and historians from Lviv, including Yaroslav Hrystak, as well as Polish colleagues […] We decided to present the first period of Soviet occupation of Lviv from 1939 to 1941 through the eyes of Poles and Ukrainians.  And then we realized we could not tell the story without Jewish stories […] so many people came to the exhibition that it was obvious to me that it could not be the end […] which is why I decided to write the book.”