Perspectives on Gender Parity: Solutions Across Sectors and Borders

With the launch of a feminist foreign policy in 2014, Sweden has taken national progress to the international stage by integrating gender considerations into all aspects of foreign policy decision-making. At the forefront of this effort in the United States is Ambassador Karin Olofsdotter, the first woman to represent Sweden as ambassador in Washington.

The Women in Public Service Project was pleased to welcome Ambassador Olofsdotter to the Wilson Center for a conversation on driving progress toward gender parity through diplomacy.

“In our newly released Global Women’s Leadership Index, Sweden scored 3.5 out of 5. We’re calling it a ‘balanced parity country,’ where women can not only rise to the top in government leadership positions, but rise across sectors and portfolios of government.”

“A key gender equality issue in our bilateral relationship with the U.S. is sexual/reproductive health and rights, and there, we don’t see eye to eye with the U.S. administration. We do on very many things, but this is one where we don’t share the administration’s view. We are very concerned with the administration’s reinstatement and expansion of the so-called Mexico City policy, or the 'global gag rule,' which we really believe undermines the rights of women around the world to decide about their own future.”

“Women also need to be pushed a bit more. We need to be a bit more emboldened. Go for the positions. The head of head of personnel at the ministry said if we put out an advertisement for a job and you need five criteria, the woman says, 'Oh, I only have four. I can’t apply' and the guy looked at it from a distance and said, 'That’s me. I fit two. I’m going for it.'" 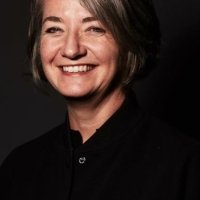 Ambassador of Sweden to the United States 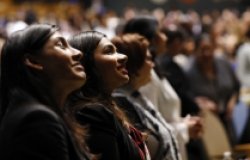 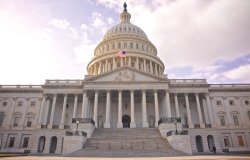 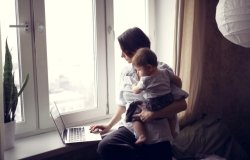