Scaling Up: Chinese Renewable Energy Investments in the United States and Beyond

China is already the leading global investor in renewable energy infrastructure and Chinese companies are increasing their overseas investments in renewable energy. China’s massive domestic and overseas investments in solar and wind industries can potentially benefit other countries in need of such investments. Chinese energy investment in the United States notably has accelerated over the past five years, with Chinese companies investing heavily in traditional energy as well as in alternative energy. With similarly voracious appetites for energy, the United States and China could strengthen economic and energy security by jointly developing renewable technology, as well as exploring other promising clean energy technologies. On June 10th, China Environment Forum held a meeting that explored drivers of China’s renewable investments and the policy, market and financial opportunities and challenges to greater renewable investment in the United States. 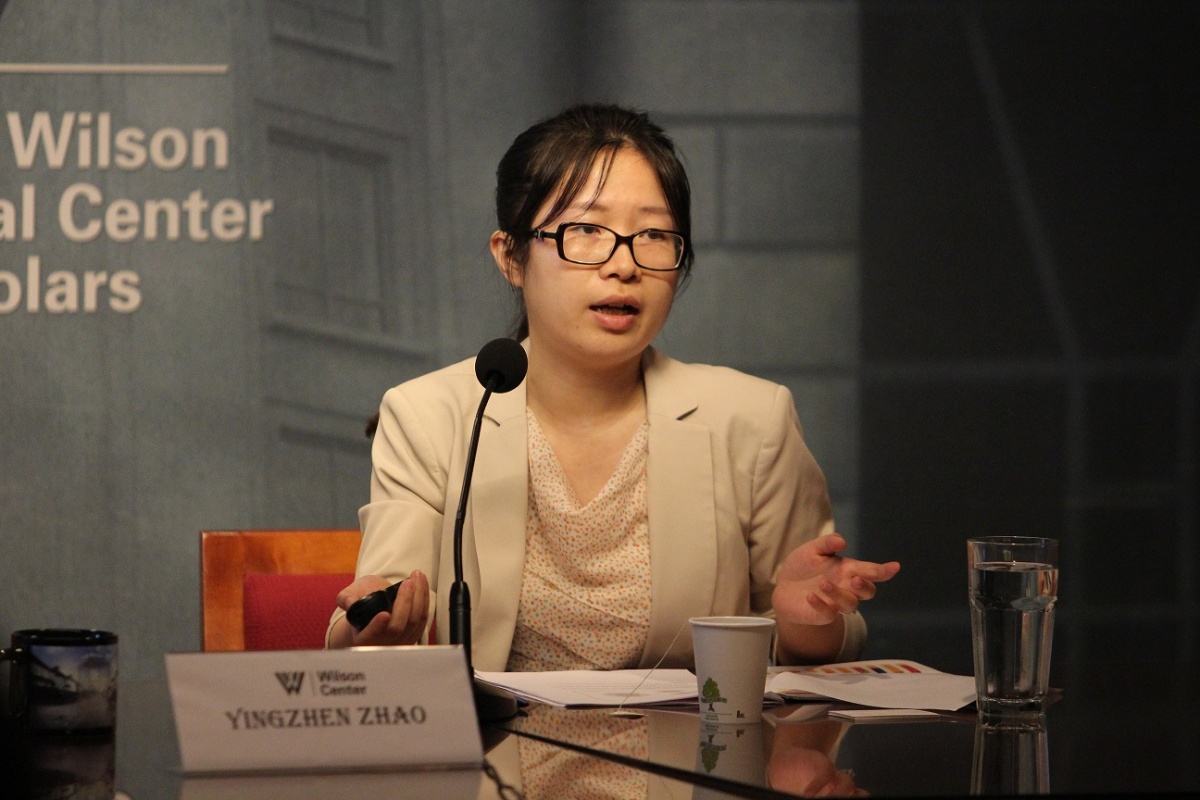 Looking at the Numbers

Zhao Yingzhen, from the World Resources Institute, presented China’s trends and drivers of oversees investment in wind and solar industries. The report revealed that China’s number one destination for overseas investment is the United States, which nearly doubles the number of investments China made in Germany, the number two destination. The majority of China’s investment is in electricity generation. However, surprisingly tied with manufacturing in both solar and wind investment, is investment in sales, marketing, and support. A breakdown of China’s wind industry investments shows that the majority of its joint venture investment is in electricity generation, while China’s acquisitions are in manufacturing, and the greenfield projects are in sales, marketing, and support respectively. Driving this investment is the industry and market; government policies and financing; and host country drivers. Drivers for investment in both solar and wind include overcapacity, competition, low price, and technology. The government is also driving investment with the appreciation of the RMB, China’s “Go Global” strategy, and its dragon heads approach. China Development Bank (CDB) allows for easy credit to energy investment, indeed CDB investment in energy is than Inter-American Development Bank.  Host countries also affect the level of investments, based on regulatory and price incentives, and import restrictions. 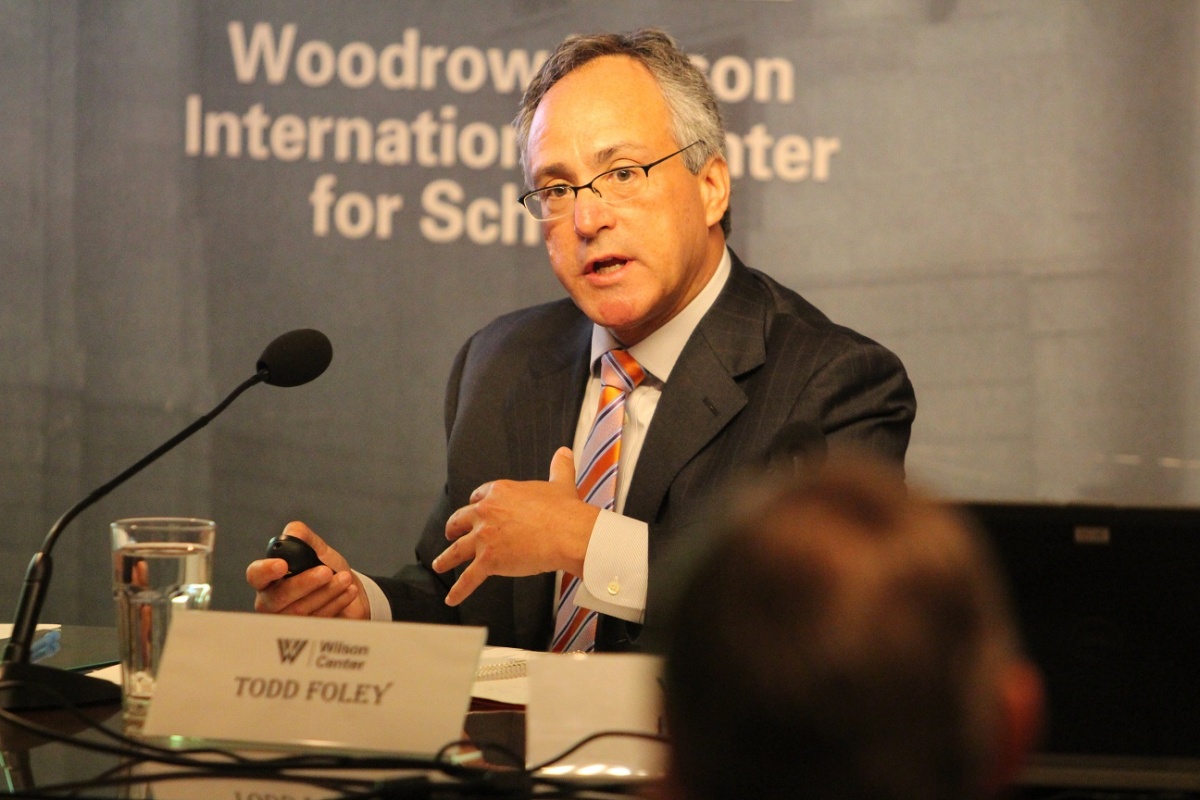 The Saudi Arabia of Renewables 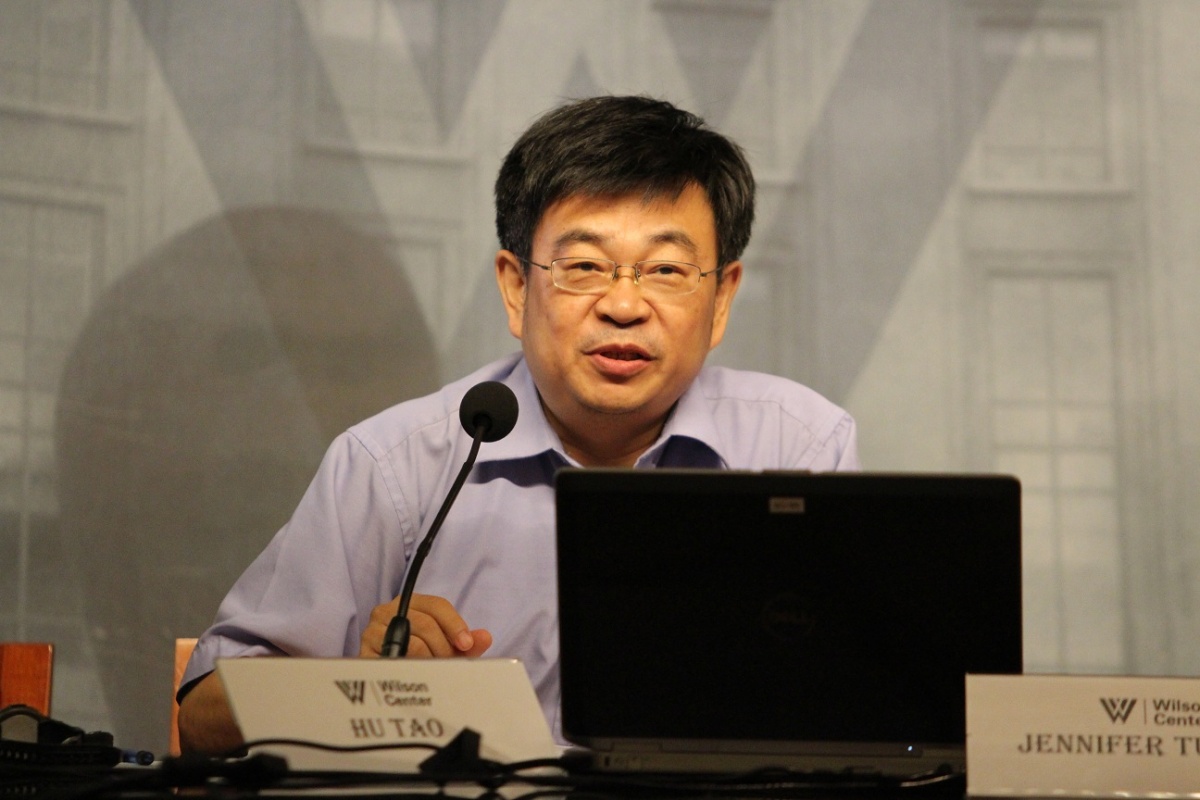