>On March 10, 2009, the Wilson Center's Africa Program hosted a panel discussion with the Sudanese Women Parliamentarian's Caucus, which includes female members of parliament from different Sudanese political parties, representing states in the north as well as the south of Sudan.

Most of the female members of Parliament (MP) in the National Legislature in Sudan represent the two leading parties, the National Congress Party (NCP) and the Sudanese People's Liberation Movement (SPLM), which were both embroiled in a conflict for nineteen years before signing the Comprehensive Peace Agreement (CPA) in January 2005. For this reason, after the creation of the interim government the major parties in parliament greatly mistrusted each other; the female MPs decided to rebuild trust amongst each other by forming a caucus, explained the chairwoman of the Sudanese Women Parliamentarian's Caucus (SWPC), Samia Hassan Siedahmed. The Caucus brought together women in the National Assembly and Council of States as well as parliamentarians from the South Sudan Legislative Assembly.

The SWPC, which includes representatives from the North and South of the country and from all political parties, was founded in April 2007. In the six months after the formation of the Caucus, members built relationships by engaging in various social activities, visiting each other and attending religious ceremonies together. "As a result, when we get together, we are always seen as one entity, and it's hard to see that one member or another belongs to different political parties," explained one panelist. 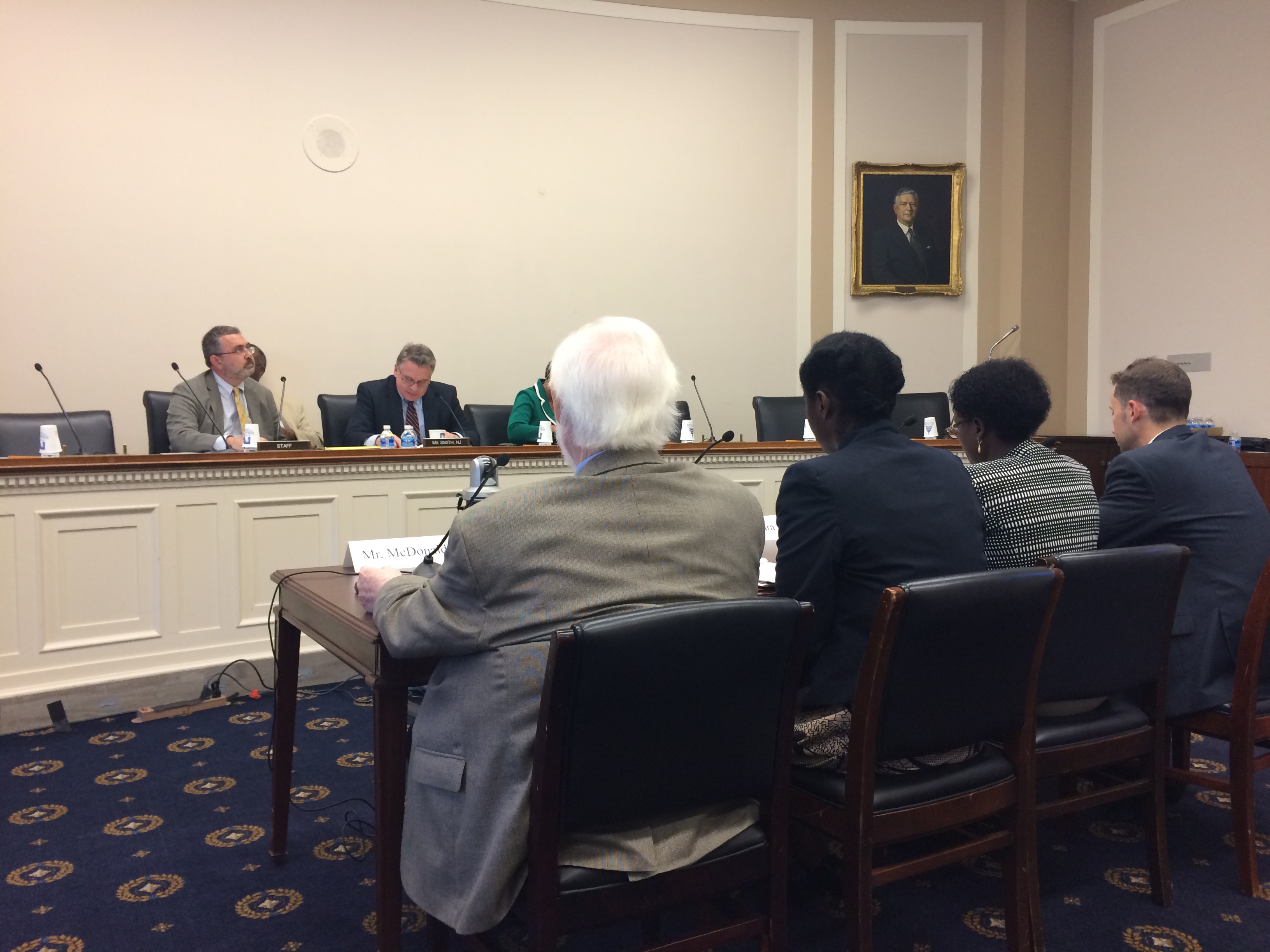 The women's caucus' primarily aim is to bring women's political and social issues before the parliament. The Caucus represents a wide spectrum of partisan interests but also attempts to transcend political agendas to create a unified campaign for women's interests. For example, the Caucus has advocated a bill requiring at least 25 percent female MPs in the National Assembly. Under the slogan, "Parliamentarians: 25 percent Plus," members of the women's caucus have also campaigned to add the 25-percent-plus rule to the charters of all political parties and have encouraged state legislatures to adopt the rule as well. The Caucus has hosted several forums to discuss women's issues with female parliamentarians in Sudan and in other African and Arab states. For example, the Caucus previously organized a large forum for women parliamentarians from all twenty-five states of Sudan as well as parliamentarians from other African and Arab countries, inviting delegates from Rwanda, Ethiopia, Libya, Algeria, and other mixed Arab countries like Syria and Egypt. There, the Caucus held training sessions for female parliamentarians from South Sudan and other countries.

The women's caucus in the National Legislature works in coordination with the women's caucus in the Legislative Assembly of South Sudan to amplify women's political role in the development and implementation of peace. Helen Oller, a parliamentarian on the Committee of Peace and Reconciliation said that the caucus hopes to see peace not only in the South, but in all parts of Sudan. She praised the U.S. for its efforts in creating the CPA and asked that the U.S. continue to assist with the peace process in Darfur. "We the women of Darfur are fed up with this war…and we are looking for [the U.S.] to help to accomplish this in Darfur and in Sudan," declared Halima Hassabo Alla. Women are more affected by war because they lose husbands and children and fathers when the family is displaced, explained another parliamentarian. "In Sudan, men cause war… [Whereas] psychologically, women refuse war and tend more towards peace."

The parliamentarians also discussed women's efforts in the peace process before the CPA and the installation of the interim government. Several panelists met in 1995 at the height of violence in Darfur and despite their party affiliations encouraged one another to voice their opinions about the peace process. They also encouraged parties to involve women in the negotiations, as previously the negotiators were all male. In January 2004, as war raged in Darfur, a delegation of more than fifty women from North, South, and West Darfur traveled to Libya with 200 male delegates to discuss a resolution to the region's conflict. The women represented the government of Darfur, the armed factions, and the civil society in Darfur. The delegates agreed to adopt UN resolution 1325 which calls for protecting women in conflict zones. They discussed increasing the number of police officers guarding camps that sheltered women, and increasing female police officers in these areas as well.

The women's caucus has developed several programs to help displaced women, especially in areas of conflict like Darfur. These programs assist women financially, medically, legally, and psychologically. The Family Bank provides micro credits to women and organizes educational and economic empowerment activities for women in displacement camps in North and South Sudan. Women volunteer groups support women in these camps as well. In its efforts to promote the security of women, the caucus has collaborated with the UN Special Mission in Khartoum and the UN Special Mission in Darfur to prevent gender-based violence in camps, and has worked with the Ministry of Justice to protect women from violence in Darfur and assist women who are displaced or living in conflict zones. The women's caucus has also supported ‘green mobilization' programs, which provide seeds and equipment to female agricultural workers all over Sudan, especially in Darfur, where 75 percent of agricultural workers are women. The green mobilization campaign empowers women by encouraging them to be active members of the community rather than passive donation recipients of food and supplies. The Caucus also encourages women all over Sudan to return to their villages so they can participate in their communities and re-integrate into society.

CPA Implementation
While the CPA is highly respected by all political parties, it has become difficult to implement because both domestic parties and international donors have shifted their attention to the crisis in Darfur, explained one parliamentarian. Some of the money previously intended for programs to implement the CPA has gone towards humanitarian assistance for the people of Darfur, said one parliamentarian She mentioned a donor conference in Oslo, in which the crisis in Darfur had detracted donors' money and support away from previous commitments in South Sudan, such as the DDR process and the rehabilitation of schools and health centers because the Darfur conflict had reached such an uncontrollable scale.

Peace in South Sudan requires a resolution to the war in Uganda, as well as a peace agreement with the Lord's Resistance Army (Uganda) leader Joseph Kony, said one parliamentarian. She pointed out that although the International Criminal Court (ICC) has played a positive role in implementing justice, the ICC's indictment of Joseph Kony ultimately impeded the signing of the peace agreement. Kony refused to sign the peace agreement unless the ICC withdrew the warrant for his arrest. Both sides abandoned the negotiations and the joint military venture by the DRC, Uganda, and South Sudan resulted in an even greater level of violence and destruction.