The Challenges of Rural Reform in Colombia

Agrarian issues were at the heart of the peace agreement between the government of Colombia and the FARC in 2016, and the Colombian government, international cooperation agencies, universities, and NGOs have addressed numerous aspects of the rural reform agenda.

The German and Colombian governments have jointly sponsored initiatives to enlist the support of universities and technical experts in both countries to support reform in rural areas.

Please join us and the United States Institute of Peace on March 8, 2019, from 9:00 a.m. to 11:00 a.m., for a discussion with German, Colombia, and U.S. experts on rural reform issues and the role of the academic community in supporting such efforts. 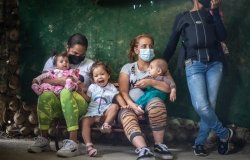 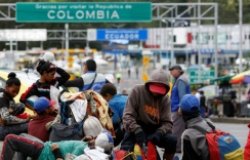