The Czech Republic in the World Economy

A 2008 presidential candidate in the Czech Republic and a former economic advisor to President Václav Havel, Professor Švejnar is also a founder and chairman of CERGE-EI, an American-style economics program in Prague that educates doctoral students from Central and Eastern Europe and beyond. He serves as co-editor of Economics of Transition, is a fellow of the European Economic Association and is a research fellow of the Center for Economic Policy Research in London and the Institute for the Study of Labor in Bonn.

A highly decorated economist, Professor Švejnar served as the founding director of the Economics Institute of the Academy of Sciences of the Czech Republic among other leadership positions at European economic bodies. 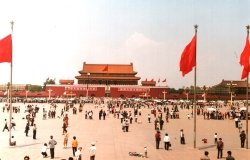 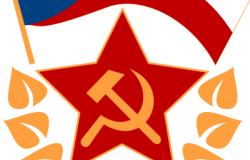 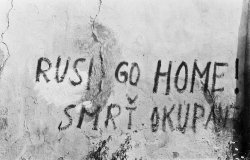 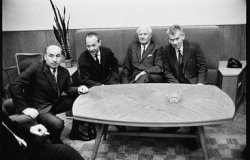 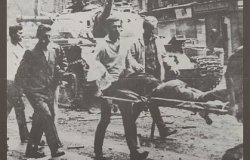 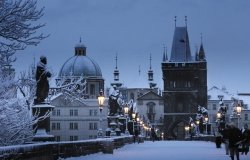 Blog post
Archives
Finding the Key to Middle Eastern Secrets in Prague
By Guy Laron on May 8, 2017