The Price of Freedom and Democracy: Defiant Bahrainis and the Arab Spring

The Price of Freedom and Democracy: Defiant Bahrainis and the Arab Spring

Nabeel Rajab, one of the founders of the human rights movement in Bahrain and president of the Bahrain Center for Human Rights will receive the 2011 Ion Ratiu Democracy Award on Thursday, 1 December, as part of the Ion Ratiu Democracy Workshop “The Price of Freedom and Democracy: Defiant Bahrainis and the Arab Spring” at the Woodrow Wilson Center in Washington DC. Rajab also has been active internationally as deputy secretary general for the International Federation for Human Rights and as the chairperson of CARAM-Asia, a regional network that addresses migration and health issues. He is also a member of the Board of Advisors for the Middle East and North Africa division of Human Rights Watch and a member of an Arab media monitoring group.

The purpose of the Ion Ratiu Democracy Award is to bring visibility and international recognition to the ideas and accomplishments of individuals around the world who are working on behalf of democracy. The event expresses the deep commitment to democracy of the late Ion Ratiu through his contributions as a Romanian politician as well as his interest in democratic change worldwide. Ion Ratiu (1917-2000) was the most outspoken and c 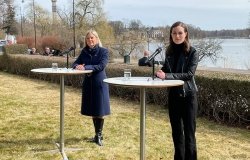 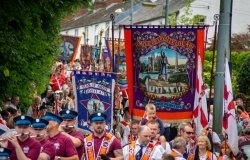 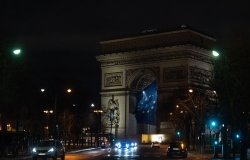 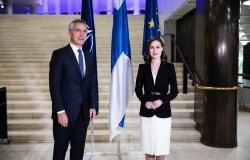