Watching Darkness Fall | FDR, His Ambassadors, and the Rise of Adolf Hitler

David McKean's new book, Watching Darkness Fall, recounts the rise of the Third Reich in Germany and the road to war from the perspective of four American diplomats in Europe who witnessed it firsthand: Joseph Kennedy, William Dodd, Breckinridge Long, and William Bullitt, who all served in key Western European capitals―London, Berlin, Rome, Paris, and Moscow―in the years prior to World War II. In many ways they were America’s first line of defense and they often communicated with the president directly, as Roosevelt's eyes and ears on the ground. Unfortunately, most of them underestimated the power and resolve of Adolf Hitler and Germany’s Third Reich.

Watching Darkness Fall is a gripping new history of the years leading up to and the beginning of WWII in Europe told through the lives of five well-educated and mostly wealthy men all vying for the attention of the man in the Oval Office. Join us for a discussion with David McKean and Mary Jo Binker on diplomatic history, the U.S. response to the rise of the Third Reich in Germany, and the contemporary parallels behind this unique chapter in World War II history. 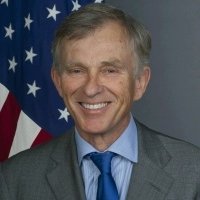 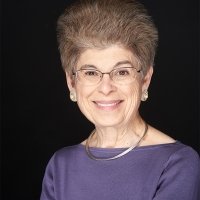