Whither the Middle East: More Conflict or New Peace?

"Number one: If the United States wants to be serious about helping the parties reach a settlement, it will have to do what it has not done for the last 25 years and that is address the asymmetry of power between Israel and the Palestinians. That means leaning towards Israel on security and leaning towards the Palestinians on territory and governance."

"The United States is going to run out of breath pretty soon. In some ways it has with Iran. Iran has been put under the maximum amount of economic pressure. It cannot sell any oil. Its economy is in tatters. There are secondary sanctions against other countries. Doing business with Iran has really been bitten hard. The United States keeps ratcheting it up, but it has not got new negotiations with Iran on the nuclear deal. It has not brought the regime down."

"The Beirut explosion is in some ways Lebanon's own Chernobyl. It epitomizes the gross mismanagement and the corruption, the rot that lies at the heart of the governance system in this country, where you have sectarian power-sharing overlapping with a network of clientelistic and nepotistic relationships that have transformed state institutions into extensions of political-sectarian fiefdoms. Turn anywhere in the region and you find something similar but with a different flavor." 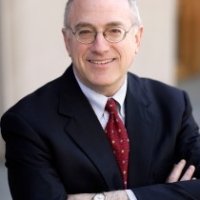 Former ambassador to Israel and Egypt; Professor of Middle East Policy Studies at the Princeton School of Public and International Affairs; and author 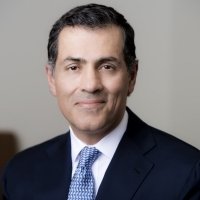 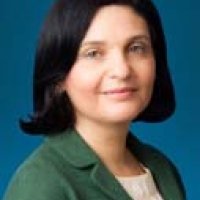 Director of the Carnegie Middle East Center and author