Skip to main content
Support
Explore More
Close
Blog post
Cold War
The 1972 Moscow Summit: A Lost Opportunity or the Beginning of Something Great?
By Giordana Pulcini on May 26, 2022
Image Credit
Share on FacebookShare on TwitterShare via Email
Share
Watch Now
Event

Will Iran Build the Bomb?

For decades, a single question, perhaps more than any other, has dominated the debate around the Islamic Republic of Iran: "Will Iran Build the Bomb?" Renowned scholar and foreign policy expert John J. Mearsheimer sits down with Dr. Tytti Erasto and Dr. Mahsa Rouhi to discuss this question and the ongoing nuclear negotiations with Iran.

Begun initially in the 1950s with support from American President Dwight D. Eisenhower's "Atoms for Peace" program, Iran's nuclear program once represented an example of the two nations' partnership. But following the rise of the Islamic Republic and subsequent disintegration of relations, the question of whether Iran will build the Bomb has come to define the relationship. The signing of the Joint Comprehensive Plan of Action in 2015 proved a short-lived reprieve from the debate after the U.S. withdrawal just two years later under the Trump Administration.

Today, with negotiations  back under way between the Biden Administration and new Iranian president Ebrahim Raisi, the world is again asking this same question. Dr. John J. Mearsheimer, Professor of Political Science at the University of Chicago and renowned U.S. policy expert, will attempt to tackle this debate by looking at both Iran's behavior in the past and intentions for the future to create a realistic understanding of why its nuclear program has taken on such an important role in the Islamic Republic's foreign policy. He is joined in the discussion by Dr. Tytti Erästö of the Stockholm International Peace Research Institute and Dr. Mahsa Rouhi of the National Defense University. 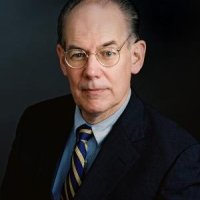 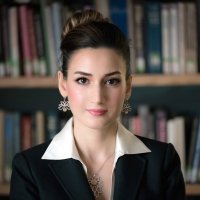 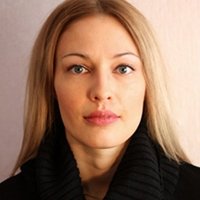 Browse Insights & Analysis
Publication
Nuclear History
Breaking the ONE: The Evolution of the National Intelligence Estimate Production Cycle from Johnson to Carter