The Mexico Institute of the Woodrow Wilson International Center for Scholars seeks to improve understanding, communication and cooperation between Mexico and the United States by promoting original research, encouraging public discussion, and proposing policy options for enhancing the bilateral relationship. The Institute maintains a concentration on five key areas of the Mexico-U.S. relationship: security and rule of law, economic competitiveness, migration and migrants, border issues, and energy. A binational Advisory Board of the Wilson Center’s Mexico Institute, chaired by Dr. Luis Téllez and Ambassador Earl Anthony Wayne, oversees the work of the Mexico Institute and meets twice during the course of each year. 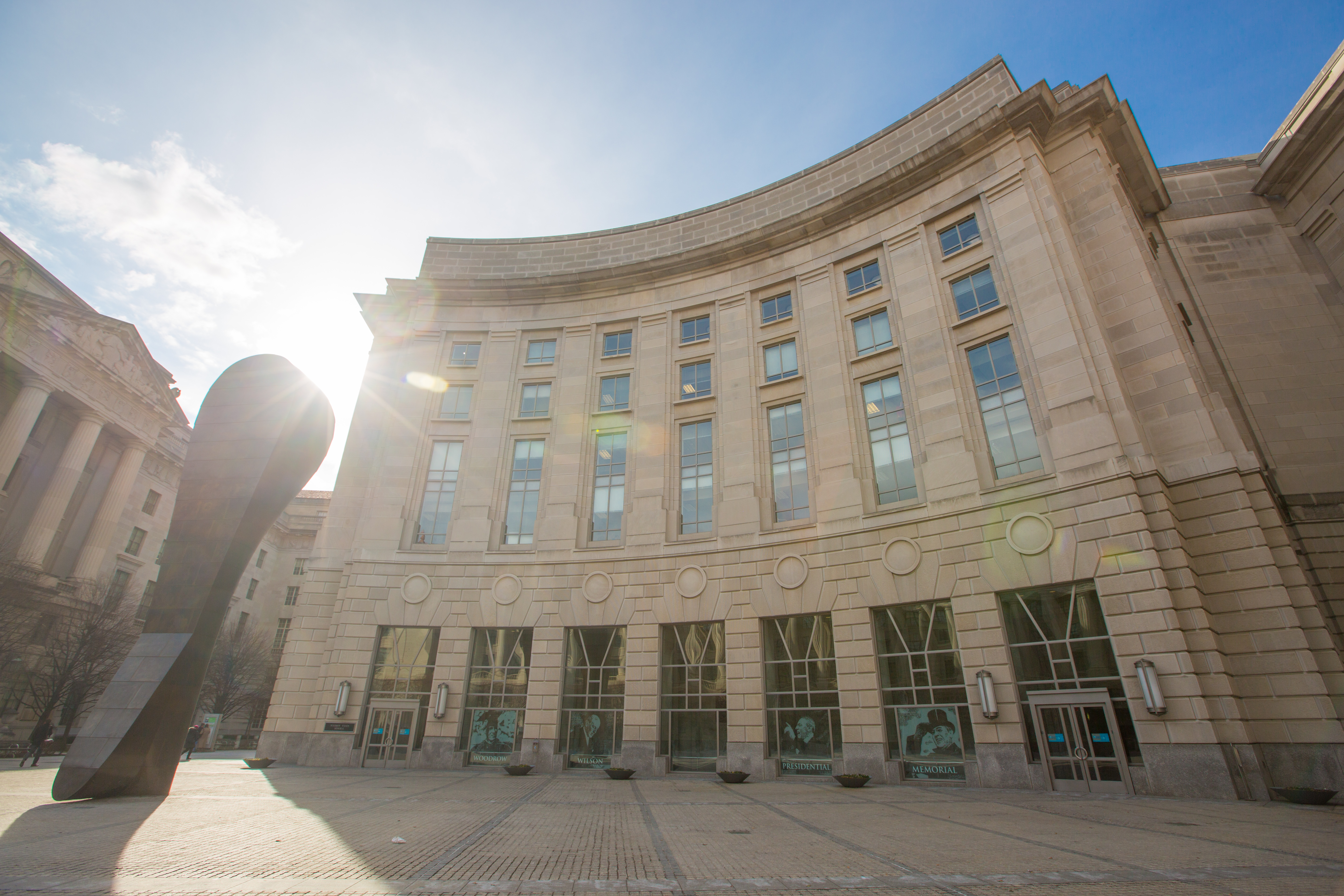 The Wilson Center seeks to be the leading institution for in-depth research and dialogue to inform actionable ideas on global issues. In January 2014, the Wilson Center was named the top "Think Tank to Watch" in the U.S., and one of the world's top ten think tanks by The Global Go To Think Tank Index of the University of Pennsylvania.

The Wilson Center, chartered by Congress as the official memorial to President Woodrow Wilson, is the nation’s key non-partisan policy forum for tackling global issues through independent research and open dialogue to inform actionable ideas for Congress, the Administration and the broader policy community.

"...such a Center, symbolizing and strengthening the fruitful relations between the world of learning and the world of public affairs, would be a suitable memorial to the spirit of Woodrow Wilson..." (U.S. Public Law 90-637)

Founded by an act of Congress in 1968, the Woodrow Wilson Center is headquartered in Washington, DC as part of the Smithsonian Institution. A public/private partnership, it is governed by its own Board of Trustees appointed directly by the U.S. President. Less than a third of the Wilson Center's budget is derived from Federal funds appropriated by Congress, the rest is generously provided by engaged foundations, organizations, companies, and individuals like you.

A Place Where All Viewpoints Are Heard

Those of us at the Center judge a meeting successful by who we get in the room. In more than 800 meetings and panels held each year at the Center, we strive to convene people from different backgrounds working on the same problem. We want the business leader, the policymaker, the scholar, the NGO representative, and the diplomat to share their various perspectives. We bring them into the same room not with the expectation that they will agree with each other--because they will not--but in the hope that each will learn from the other, and that this exchange will lead to more informed, better public policy. View webcasts of our events.

Each year, through its unique approach as a non-partisan research organization, the Wilson Center:

There are many ways to engage in and learn more about the Woodrow Wilson Center, we invite you to begin by visiting www.wilsoncenter.org.