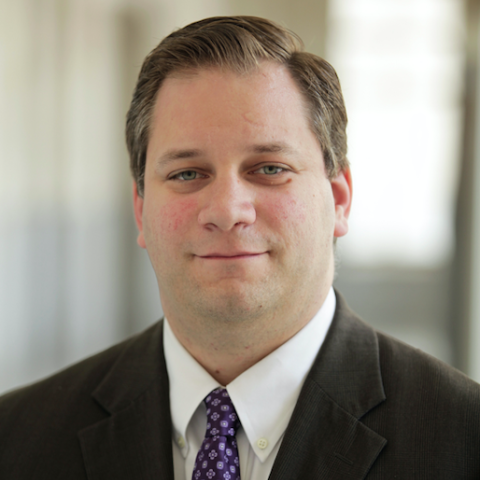 Aaron Jones served as Director of Congressional Relations at the Wilson Center until September 2022.  He joined the Wilson Center after working on Capitol Hill, where he served for eight years in the office of Rep. Hal Rogers (KY).  While working for Congressman Rogers, he handled policy issues on an array of topics including health care, transportation, energy, and agriculture.  He was also deeply involved in the appropriations process, working on a daily basis on legislation with the Appropriations Committee.

Aaron attended Morehead State University in Kentucky (B.A.) and the U.S. Naval War College (M.A.).  His expertise is in federal budgeting, the appropriations process, legislative history and U.S. politics, and he often teaches and presents on these topics.  He also writes articles providing institutional and historical context to the machinations of the legislative branch, and has been published in several print publications.  He has also testified on Capitol Hill on Congress as an institution.

Aaron also worked as a podcast producer, developing the Need to Know Podcast at the Wilson Center as a vehicle to help provide the Center’s expertise to a wider audience in the digital space.  On Need to Know, he served as the host, editor, and producer and also wrote the music for the show.  He has also helped to develop and produce other podcasts within the Wilson Center. 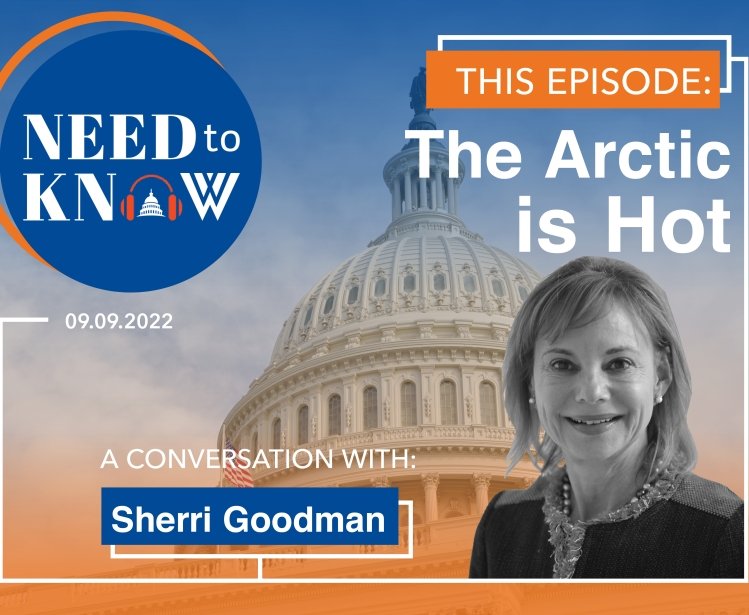 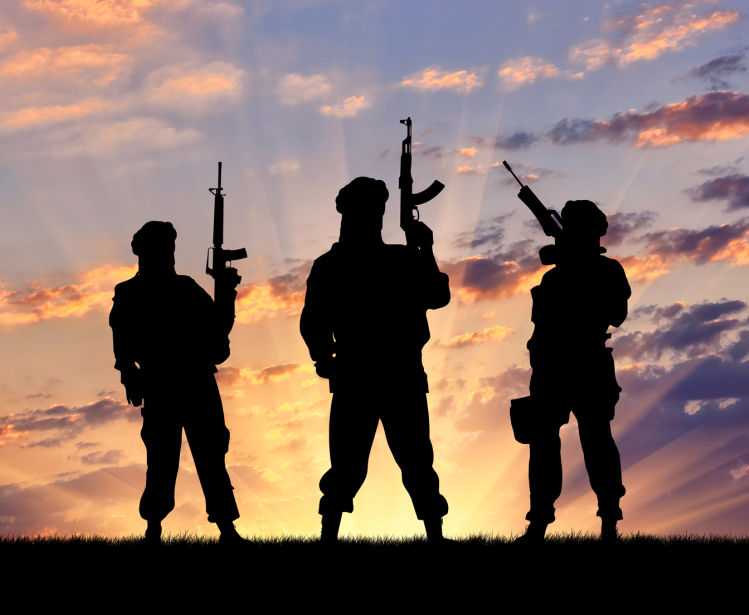