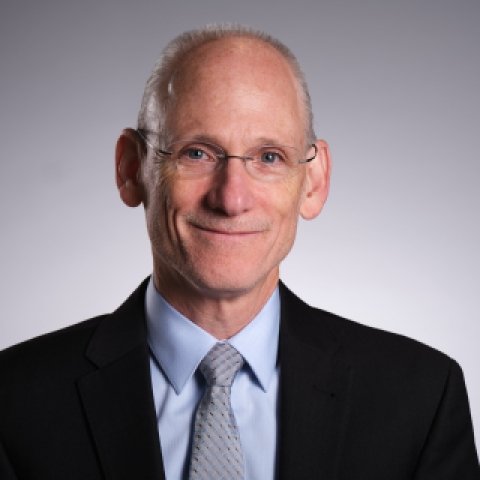 Director of the Water Institute at the University of North Carolina

Aaron Salzberg is the Director of the Water Institute at UNC. The goal of the Water Institute is to contribute to a more water secure world through scientific research, technical innovation, and policy reform and advocacy. Before joining UNC, Aaron managed the development and implementation of U.S. foreign policy on drinking water and sanitation, water resources management, and transboundary water at the U.S. Department of State. From 2010 to 2017, Aaron served as the State Department’s Special Coordinator for Water Resources.  He was the first person to hold this title. In this role, Aaron was the lead representative or the lead water advisor for the United States at several major international events on water including the G8, the World Summit on Sustainable Development, the UN Commission on Sustainable Development and the World Water Forums.  He also led the Department of State’s engagement on transboundary water issues in many regions throughout the world where water is, or may become, a source of tension or conflict.

Aaron currently holds an appointment as a Global Fellow at the Woodrow Wilson Center and serves as a member of the World Meteorological Organization’s Scientific Research Board.

Aaron has a Ph.D. in Genetic Toxicology and a Master’s degree in Technology and Policy from the Massachusetts Institute of Technology, and a Master’s degree in Aerospace Engineering from the University of Maryland.  He is the recipient of numerous awards and distinctions including the Frank E. Loy Award for Environmental Diplomacy (from the U.S. Department of State), the Alan Berman Research Publication Award (from the Naval Center for Space Science and Technology), the Hugh Hampton Young Award (from the Massachusetts Institute of Technology), and the American Association for Cancer Research Young Investigator’s Award. 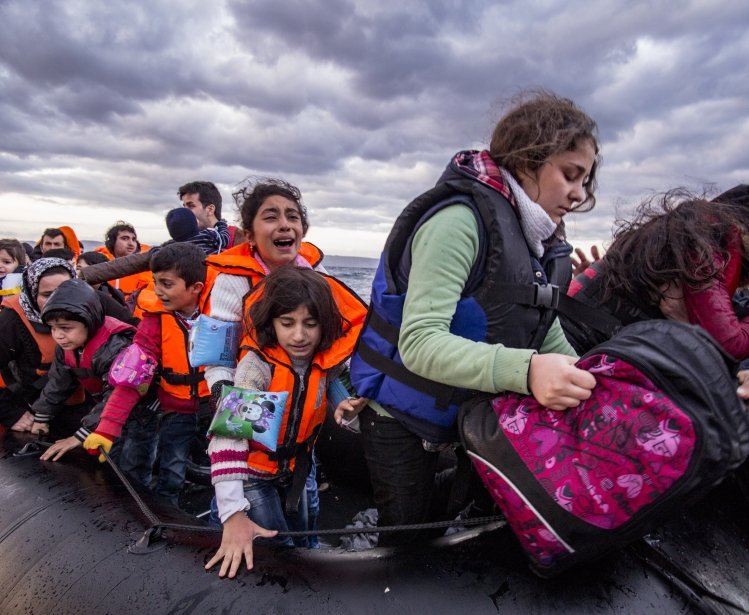 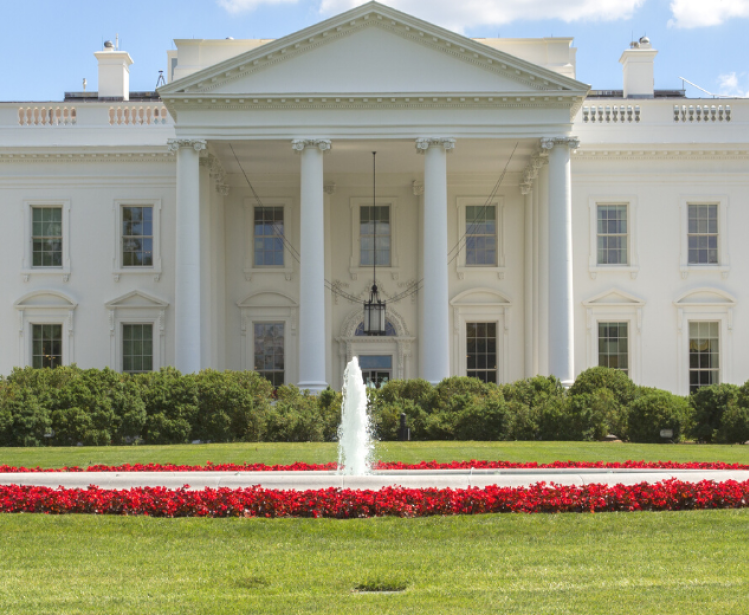