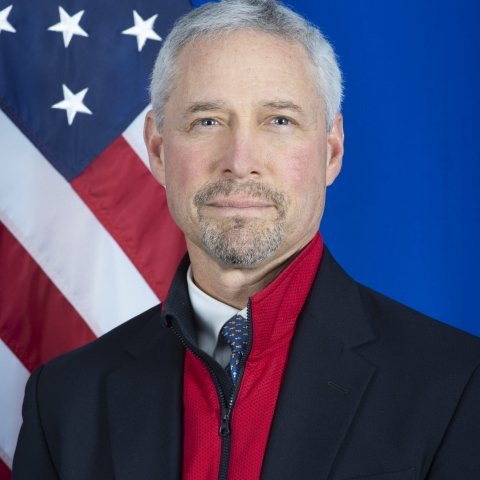 On April 27, 2021, President Biden announced his nomination of Adam M. Scheinman as Special Representative of the President for Nuclear Nonproliferation (SRNN), with the rank of Ambassador. Ambassador Scheinman was sworn in on December 20, 2021. He previously served in the same role under the Obama administration from September 2014 through January 2017. From 2017-2021 he served as Professor of Practice at the National War College.

Prior to serving as SRNN, Ambassador Scheinman served as Senior Advisor to Assistant Secretary for International Security and Nonproliferation at the U.S. Department of State.

From 2009 to 2013, he served as Director for Nonproliferation on the White House National Security Staff, where he oversaw all aspects of U.S. multilateral nuclear policy.

From 1990 to 1995, he was a policy analyst and program coordinator for several non-governmental organizations that focus on arms control and nonproliferation matters.

He has written numerous scholarly articles on nuclear nonproliferation, lectured widely, and is a frequent participant in international conferences on this issue. 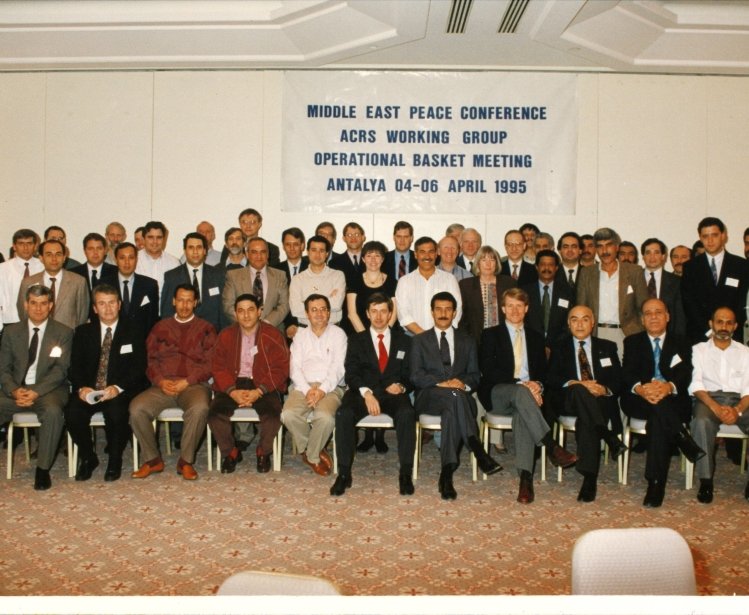