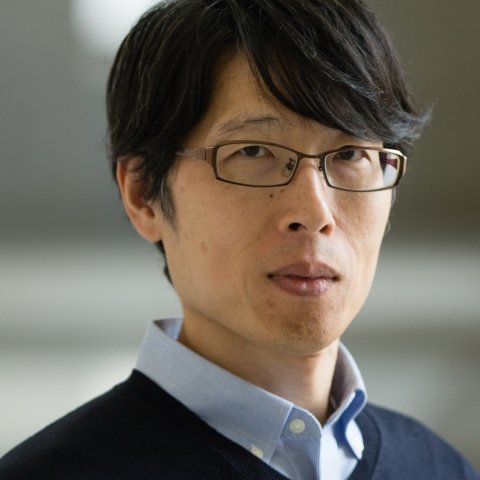 The Politics of Nuclear Energy and Non-Proliferation in Japan–U.S. Relations in the 1950s and 1960s: A Case Study of Bilateral Nuclear Cooperation and Its Impact on Nuclear Proliferation

Akira Kurosaki is Associate Professor at Fukushima University. He specializes in International Relations and International History and received his Ph.D. from Tohoku University. He has written extensively on the history of Japan’s nuclear policy, Japan-US relations, and arms control and disarmament. He won the 2006 Suntory Prize for Social Sciences and Humanities (Political Science and Economics Section), with his book in Japanese, Kakuheiki to Nichi-Bei kankei: Amerika no kaku fukakusan gaikō to Nihon no sentaku 1960-1976 [Nuclear Weapons and Japan-US Relations: US Nuclear Non-proliferation Diplomacy and Japan’s Choice 1960—1976] (Tokyo: Yushisha, 2006).