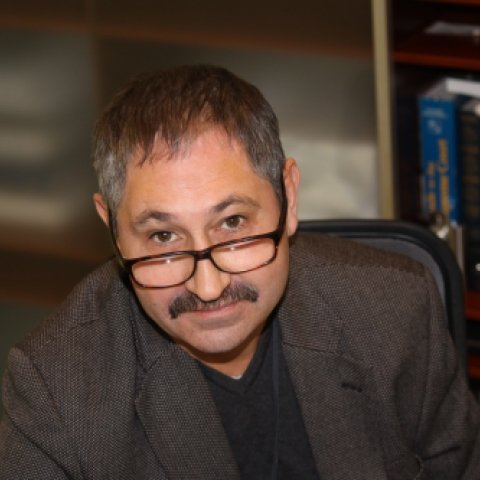 "The Consequences of the "State Militarism" Revival in Russia."

Alexander Golts was born in 1955. In 1978, he received an M.A. in journalism from the department of journalism at Moscow State Lomonosov University. From 1980 till 1996 he worked with the "Krasnaya zvezda" ("Red star") editorial board, the Soviet turned Russian military daily (Moscow). In 1996-2001 served as military editor of Itogi, a premier Russian news magazine(Moscow). Between 2001-2004, he worked for magazine "Yezhenedelnyi journal" ("Weekly") as deputy editor-in-chief (Moscow). Now he is deputy editor for its web-site EJ.RU. He also works as military analyst for the New Times magazine in Moscow.

From 2002 to 2003 spent year term at Center for International Security and Cooperation (CISAC) of Stanford University as visiting fellow. In 2018 he was visiting fellow at the Kennan Institute in Washington.

In 2013 he was awarded Gerd Bucerius-Förderpreis Freie Presse Osteuropas prize. 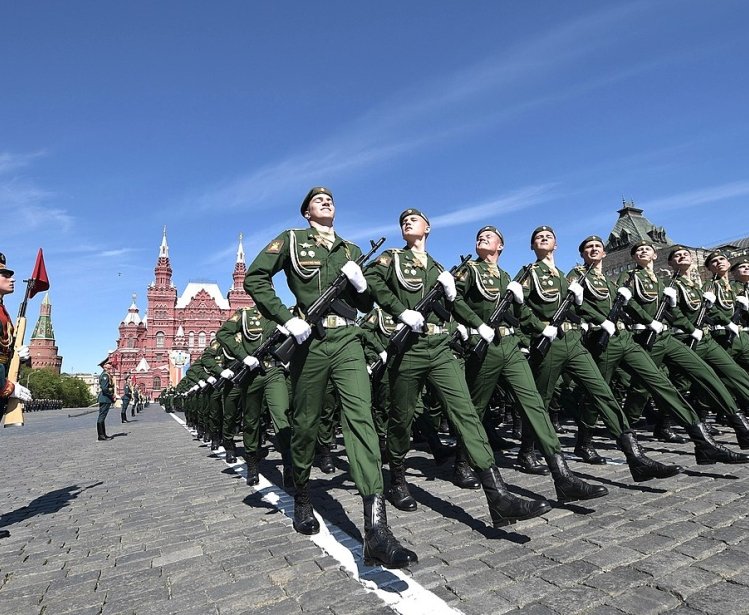