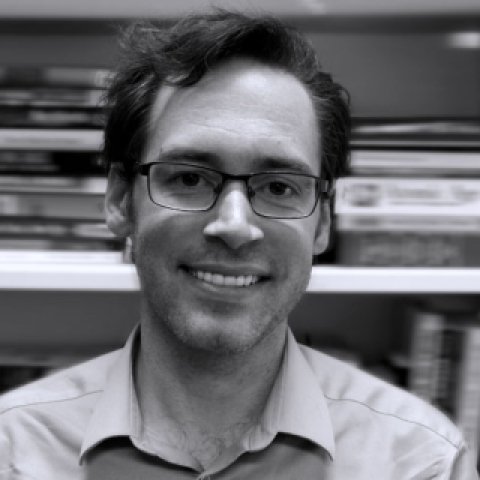 Alex Wellerstein is a historian of science and nuclear technology. He is a professor at the Stevens Institute of Technology in Hoboken, New Jersey, where he is the Director of Science and Technology Studies in the College of Arts and Letters. His first book, Restricted Data: The History of Nuclear Secrecy in the United States (University of Chicago Press, 2021), is the first attempt at a comprehensive history of how nuclear weapons ushered in a new period of governmental and scientific secrecy in the USA. His writings on the history of nuclear weapons have appeared in The New Yorker, The Atlantic Magazine, Harper’s Magazine, and the Washington Post, among other venues, and his online nuclear weapon effects simulator, the NUKEMAP, has been used by over 25 million people globally. 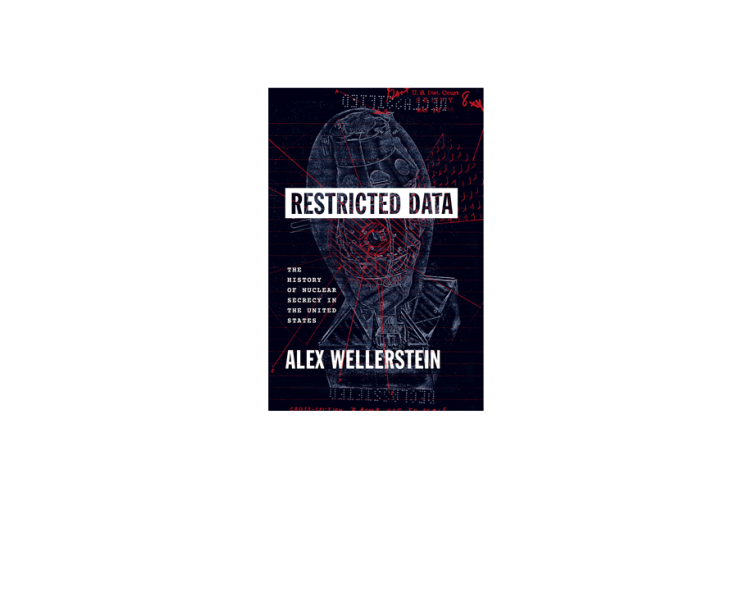