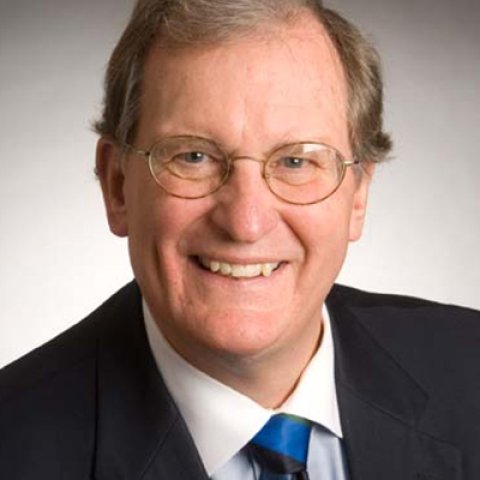 Ambassador Alexander F. Watson is managing director at Hills & Company and a Boeing consultant for Latin America. Before joining Hills & Company, Ambassador Watson served for six years with The Nature Conservancy, initially as vice president for the Latin American and Caribbean Region and then as vice president and executive director for the International Conservation Program. Previously, he was a career foreign service officer for more than 30 years, serving in his last assignment as assistant secretary of state for Western Hemisphere Affairs from 1993 to 1996.

Ambassador Watson served as U.S. deputy permanent representative to the United Nations with the rank of ambassador from 1989 until 1993. He was ambassador to Peru from 1986 to 1989 and deputy chief of Mission in Brasilia, Brazil from 1984 to 1986, Bogotá, Colombia from 1981 to 1984, and La Paz, Bolivia from 1979 to 1981. He is on the boards of PCI-Media Impact, the Maryland/D.C. chapter of The Nature Conservancy, the Inter-American Foundation, LASPAU and the Latin American Program of the Woodrow Wilson International Center for Scholars.

In the past, he also served as a member of the Department of Defense Regional Centers’ Board of Visitors and the Advisory Committee of the commander of the U.S. Southern Command and as president of the Pan American Development Foundation and the Una Chapman Cox Foundation.