Alexandra Arriaga is Managing Partner at Strategy for Humanity, a specialized consulting firm supporting mission-driven organizations, where she also serves as a Senior Advisor to Futures Without Violence and spearheads their work to eliminate violence against women internationally. Alex began her career in the U.S. Congress as director of the bipartisan Congressional Human Rights Caucus, increasing participation to involve a congressional majority and focus on over 100 countries. She was appointed Senior Adviser in the Bureau of Democracy, Human Rights, and Labor at the U.S. Department of State, serving as U.S. Delegate to the United Nations Commission on Human Rights, member of the Department’s Bosnia Task Force, and Executive Director of the Secretary of State’s Advisory Committee on Religious Freedom Abroad. At the White House, she was Special Assistant to President Clinton and Chief of Staff to the President’s Special Envoy for the Americas. Amnesty International later recruited Arriaga to lead government relations, policy, and advocacy and The Hill recognized her role in managing the top human rights lobby in Washington. Arriaga serves on the Boards of organizations focused on human rights, justice, education, and persons with disabilities. 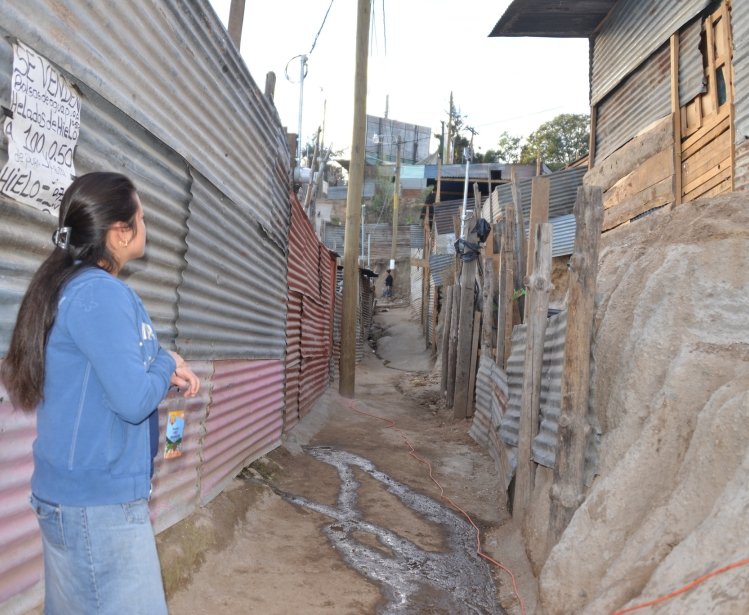