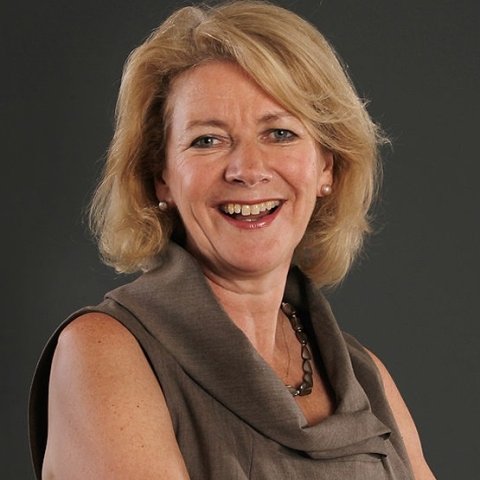 Alison Smale is a British journalist and Global Fellow at the Wilson Center. From 2017 until 2019, she was appointed by Secretary-General António Guterres as the Under-Secretary-General for Global Communications, United Nations Department of Public Information.

Smale has almost 40-years of journalism experience gained in an international career that has included holding some of the most prestigious posts in the profession. In December 2008, Smale became the Executive Editor of the International Herald Tribune, after being promoted from Managing Editor, making her the first woman to be in charge of the paper. She is the former bureau chief of The New York Times in Berlin. 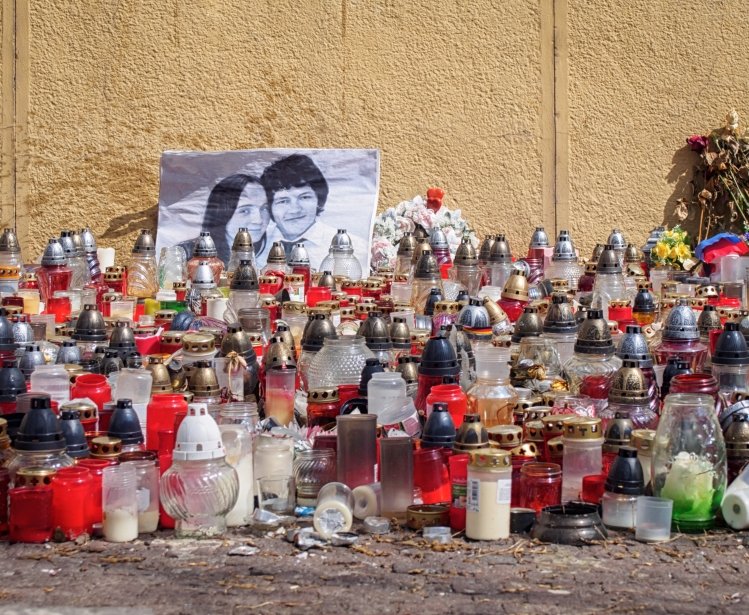