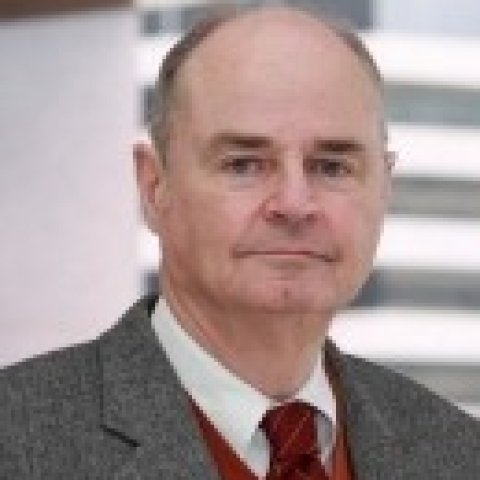 Ambassador James Dobbins is a senior fellow and Distinguished Chair in Diplomacy and Security at the RAND Corporation. He has held State Department and White House posts including Assistant Secretary of State for Europe, Special Assistant to the President for the Western Hemisphere, Special Adviser to the President, Secretary of State for the Balkans, and Ambassador to the European Community. Dobbins has served on numerous crisis management and diplomatic troubleshooting assignments as special envoy for Afghanistan and Pakistan, Kosovo, Bosnia, Haiti, and Somalia for the administrations of Barack Obama, George W. Bush, and Bill Clinton. In 2013 he returned to the State Department to become the Obama administration's Special Representative for Afghanistan and Pakistan, returning to RAND in 2014. Dobbins is author of the soon to be published memoir, Foreign Service: Five Decades on the Frontlines of American Diplomacy and co-author of Rolling Back the Islamic State.