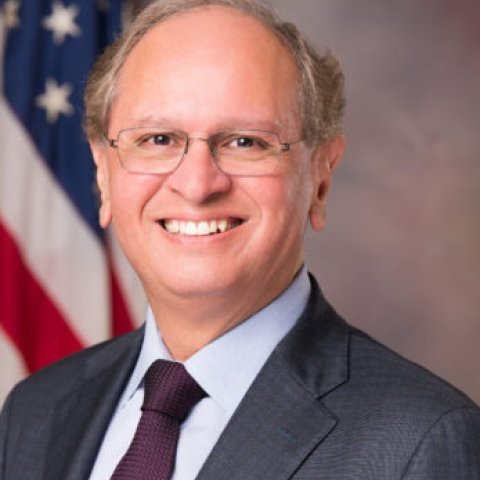 Ambassador Arnold Chacón was appointed Acting Ambassador at Mission Canada in Ottawa in May 2021. He is a career member of the U.S. Foreign Service Officer and holds the rank of Career Minister.

Prior to his posting to Ottawa, he served as Senior Vice President at the National Defense University. He has held senior leadership positions in the U.S. Department of State, including Chief of Mission in Guatemala and Chief Human Capital Officer. He is widely recognized for his expertise in Western Hemisphere and European affairs, talent management, communication strategies and building a diverse workforce.

As Director General of the Foreign Service from 2014-2017, Ambassador Chacón developed strategic guidance for the Global Talent Management Bureau responsible for the full range of human resources activities for the State Department’s 75,000 worldwide workforce. As Ambassador to Guatemala from 2011-2014, he implemented one of the largest economic development, counter-narcotics and rule of law programs in Latin America. He was Acting Ambassador and Deputy Chief of Mission in Spain, and had other diplomatic postings to U.S. Missions in Italy, Mexico, Chile, Peru, Ecuador, Honduras and the United Nations. He also served as the Deputy Executive Secretary of the State Department’s Executive Secretariat and in the Bureaus of Western Hemisphere Affairs and European Affairs.

A life member of the Council on Foreign Relations, Ambassador Chacón has received numerous leadership honors, including Presidential Rank and Superior Honor Awards. His wife Alida Chacón is retired from the Foreign Service and they have three children. 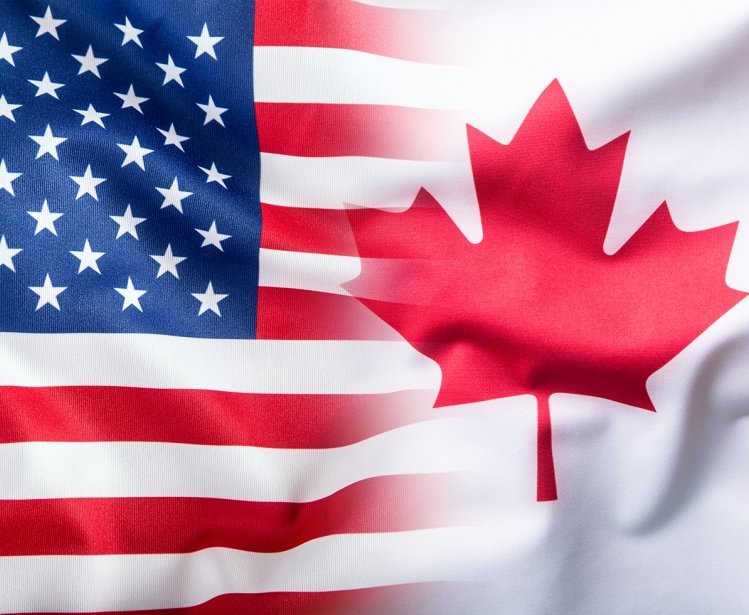