Carla A. Hills is Chair and Chief Executive Officer of Hills & Company.  Ambassador Hills served as U.S. Trade Representative (1989-93) in the Bush (41) Administration and Secretary of Housing and Urban Development and Assistant Attorney General, Civil Division, U.S. Department of Justice, in the Ford Administration.

Before entering government, Ambassador Hills co-founded and was a partner in a major Los Angeles law firm.  She also served as Adjunct Professor at the University of California at Los Angeles Law School teaching antitrust law and co-authored The Antitrust Advisor, published by McGraw Hill.  She received her bachelor’s degree from Stanford University, her law degree from Yale University, and studied at Oxford.  She holds a number of honorary degrees, and in 2000, she was awarded the Aztec Eagle, the highest honor given by the Mexican government to a non-citizen. 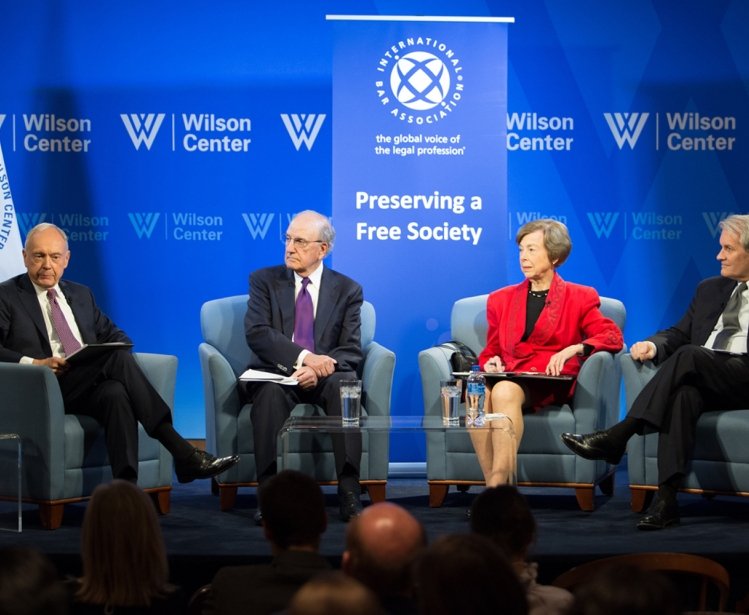