James E. Goodby achieved the rank of Career Minister in the Senior Foreign Service, was appointed Ambassador to Finland, and held three other Ambassadorial-level assignments. He has taught at Georgetown, Syracuse, and Carnegie Mellon Universities. Ambassador Goodby is a research fellow at the Hoover Institution. During his Foreign Service career, he was involved as a negotiator or as a policy adviser in the creation of the International Atomic Energy Agency, the negotiation of the limited nuclear test ban treaty, NATO’s preparations for the Conference on Security and Cooperation in Europe, START, the Conference on Disarmament in Europe, and cooperative threat reduction (the Nunn-Lugar program). Goodby is the author and editor of several books. His most recent publication is The War That Must Never Be Fought: Dilemmas of Nuclear Deterrence (Hoover Institution Press, 2015) edited with George P. Shultz. Among else, he wrote At the Borderline of Armageddon: How American Presidents Managed the Atom Bomb (Rowman & Littlefield, 2006), and Europe Undivided: The New Logic of Peace in U.S.-Russian Relations (United States Institute of Peace Press, 1998). 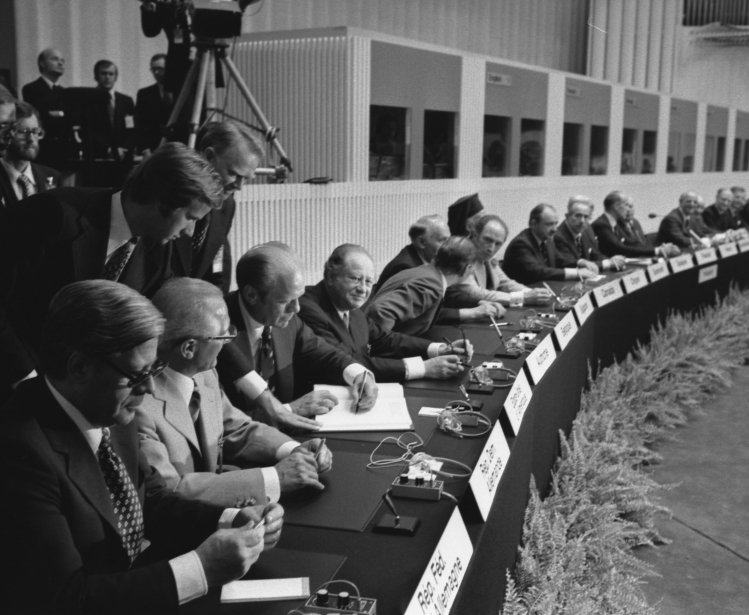