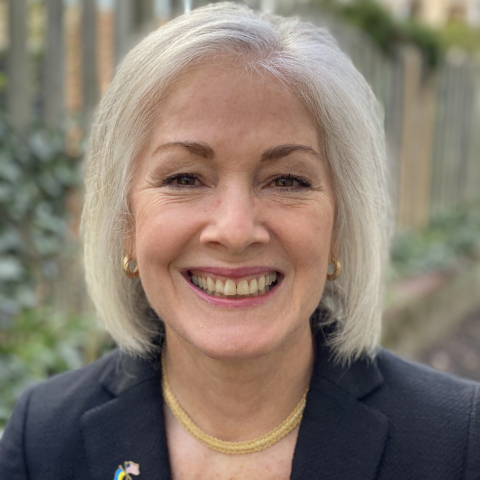 Marie Yovanovitch is a Senior Fellow at the Carnegie Endowment for International Peace and a non-Resident Fellow at the Institute for the Study of Diplomacy, Georgetown University.  Previously, she served as the U.S. Ambassador to Ukraine (2016-2019), the Republic of Armenia (2008-2011) and the Kyrgyz Republic (2005-2008).  She also served as the Dean of the School of Language Studies at the Foreign Service Institute, U.S. Department of State and as the Deputy Commandant and International Advisor at the Dwight D. Eisenhower School for National Security and Resource Strategy, National Defense University.  Earlier she served as the Principal Deputy Assistant Secretary for the Bureau of European and Eurasian Affairs, where she coordinated policy on European and global security issues.  Before that, she was the bureau’s Deputy Assistant Secretary responsible for issues related to the Nordic, Baltic, and Central European countries.

In 2003-2004, Ambassador Yovanovitch was the Senior Advisor to the Under Secretary of State for Political Affairs.  Prior to that, she was the Deputy Chief of Mission of the U.S. Embassy in Kyiv, Ukraine.  Within the Department of State, Ambassador Yovanovitch has worked on the Russia desk, the Office of European Security Affairs, and the Operations Center.  She has also worked overseas at the U.S. Embassies in Moscow, London, Ottawa, and Mogadishu.

A Career Member of the Senior Foreign Service, Ambassador Yovanovitch has earned the Senior Foreign Service Performance Award eight times and the State Department’s Superior Honor Award on nine occasions.  She is also the recipient of two Presidential Distinguished Service Awards and the Secretary’s Diplomacy in Human Rights Award.  In 2020, Georgetown University granted Ambassador Yovanovitch the Trainor Award for Excellence in the Conduct of Diplomacy, the University of Indiana granted her the inaugural Richard G. Lugar Award, and Pen America honored her with the 2020 PEN/Benenson Courage Award.  In 2021, she received the Morgenthau Award from the Armenian Assembly of America.

Ambassador Yovanovitch is a graduate of Princeton University where she earned a BA in History and Russian Studies.  She studied at the Pushkin Institute and received an MS from the National Defense University. 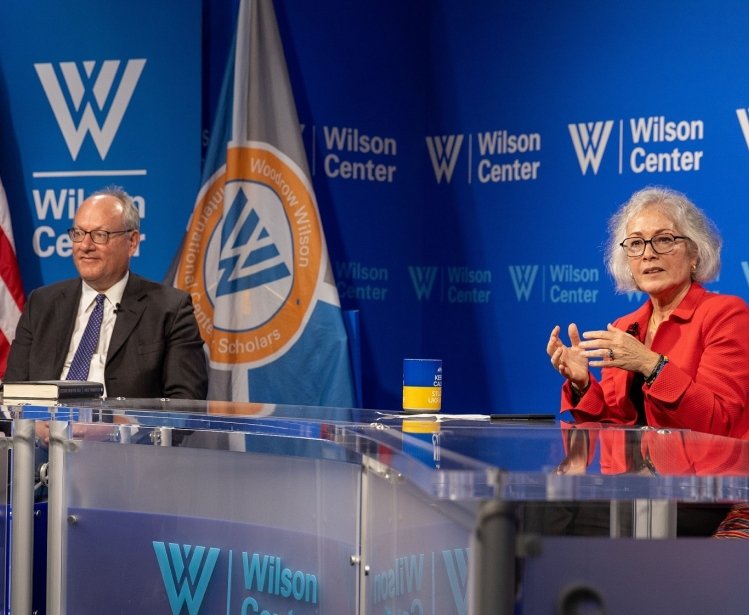