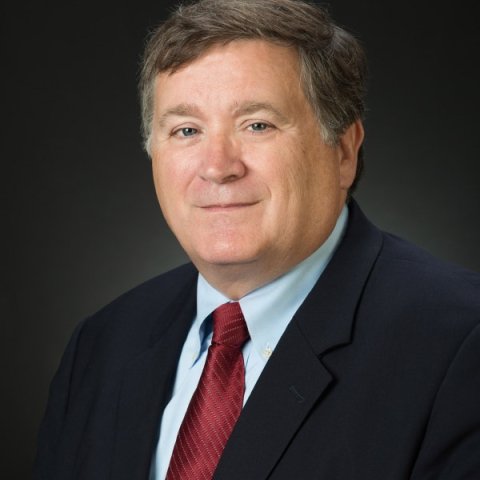 Professor of National Security Affairs at the U.S. Naval War College; U.S. Ambassador to the Republic of Lithuania, 2006-2009

Ambassador (ret.) John A. Cloud is a professor in the National Security Department at the U.S. Naval War College. Ambassador Cloud retired in 2010 after almost 32 years in the U.S. Foreign Service. He was the U.S. Ambassador to the Republic of Lithuania from 2006 - 2009. He also served as the Deputy Chief of Mission at the U.S. Embassy in Berlin, the U.S. Mission to the European Union, and the U.S. Embassy in Warsaw. He served as Special Assistant to the President and Senior Director for International Economic Affairs on the National Security Council staff from 2001-2003. Mr. Cloud had earlier assignments in the State Department, Bonn, Mexico City and Warsaw.