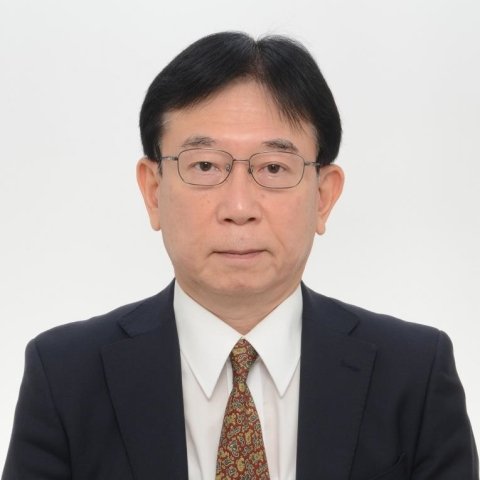 Ambassador Extraordinary and Plenipotentiary, in Charge of Arctic Affairs, Japan

Mr. SUZUKA Mitsuji joined the Ministry of Foreign Affairs in 1980. He was assigned to the Japanese Embassy in Iran in 1982, a few years after the Islamic Revolution and breakout of Iran-Iraq war. He covered policymaking on the Middle East and ODA in the Ministry. Mr. SUZUKA was assigned to the Japanese Embassy in Myanmar as Counsellor in charge of ODA in 2008, where he directed humanitarian assistance in response to the large-scale Cyclone “Nargis” that struck the entire country upon his arrival. As Director, Foreign Affairs Division, the House of Representatives of Japan from 2013 to 2016, he led arrangements of visits of Speakers and Chairpersons of foreign parliaments to the Diet of Japan. He served as Ambassador, Extraordinary and Plenipotentiary in Afghanistan from 2016 to 2020 and was conferred the High State Medal of Ghazi Mir Masjidi Khan by the Afghan Government at the end of his tenure.

He studied in the Faculty of Law, Osaka City University and joined the Ministry at the end of the third year of the university. He also studied Persian in School of Oriental Studies, University of Edinburgh.