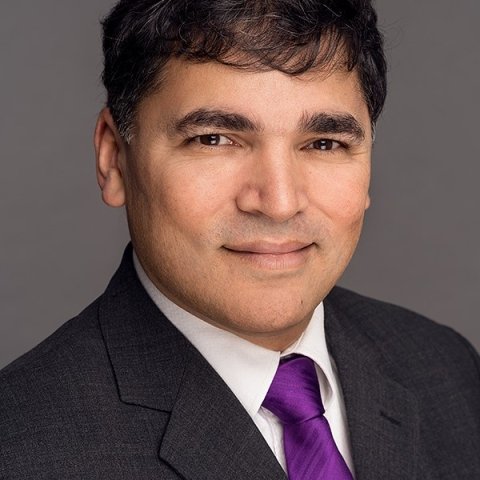 Researcher, University of the Federal Army in Munich

Amit Das Gupta is a specialist in international relations in the Cold War with a focus on Germany and South Asia. He is a senior researcher with the University of the Federal Army in Munich. After publishing his doctoral thesis on Western Germany’s South Asia policy between 1949 and 1966 (Handel, Hilfe, Hallstein-Doktrin), in 2017 he authored a political biography of India’s longest-serving Foreign Secretary Subimal Dutt (Serving India), whose career spanned from 1928 to 1974. He also recently co-edited a volume on the 1962 war between India and China (The Sino-Indian War of 1962: New Perspectives). His monograph on the impact of officers of the Indian Civil Service on Indian foreign affairs will be available in early 2020. Das Gupta is currently researching donor strategies in the development consortia for India, Pakistan, and Turkey.