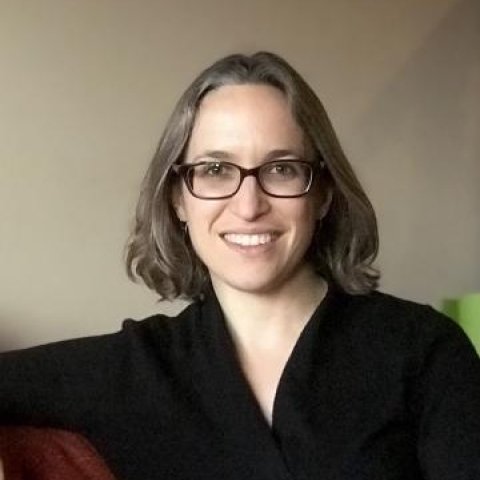 Amy C. Offner is assistant professor of history at the University of Pennsylvania.  She received her PhD from Columbia University, and her research has been supported by institutions including the ACLS, SSRC, NEH, the Charles Warren Center at Harvard University, the Library of Congress, the Tamiment Library at NYU, and the Society for Historians of American Foreign Relations.  She was asked to list her favorite publications, and laments that they are the same as everyone else's: W. E. B. Du Bois, Black Reconstruction in America (1935); Gabriel García Márquez, One Hundred Years of Solitude (1967); David Montgomery, The Fall of the House of Labor (1987); and James Ferguson, Expectations of Modernity (1999). 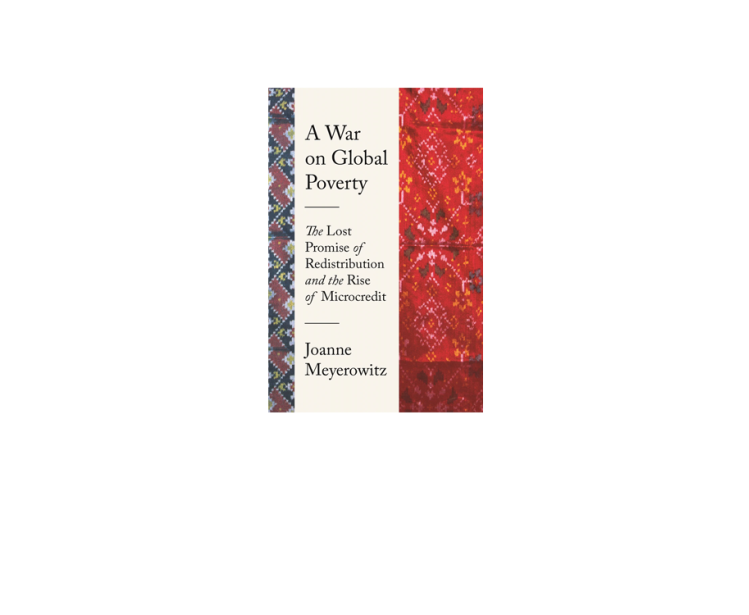