André Kudelski serves as Chairman of the Board and Chief Executive Officer of the Kudelski Group, a Swiss company that manufactures hardware and software digital security and convergent media systems. Kudelski earned a degree in physical engineering from the École Polytechnique Fédérale de Lausanne in Switzerland in 1984. He then served as an R&D engineer at Kudelski SA and in Silicon Valley, before becoming Pay TV Product Manager and then Director of Nagravision, Kudelski SA's pay TV division. In 1991, Kudelski became President and Chief Executive Officer of Kudelski SA. He has been a member of Kudelski SA's Board of Directors since 1987. He is also Chairman of the Board's Strategy Committee.

André Kudelski sits on the Board of the Edipresse Group, of Nestlé, of Swiss International Air Lines and of Dassault Systemes, among others. He is a member of the Steering Committee of the Bilderberg Group.

In 1995, the World Economic Forum nominated André Kudelski as a "Global Leader for Tomorrow". He received an Emmy award in New York City from the National Academy of Arts and Sciences for his company's achievements in the area of Pay-TV conditional access and scrambling systems in 1996. 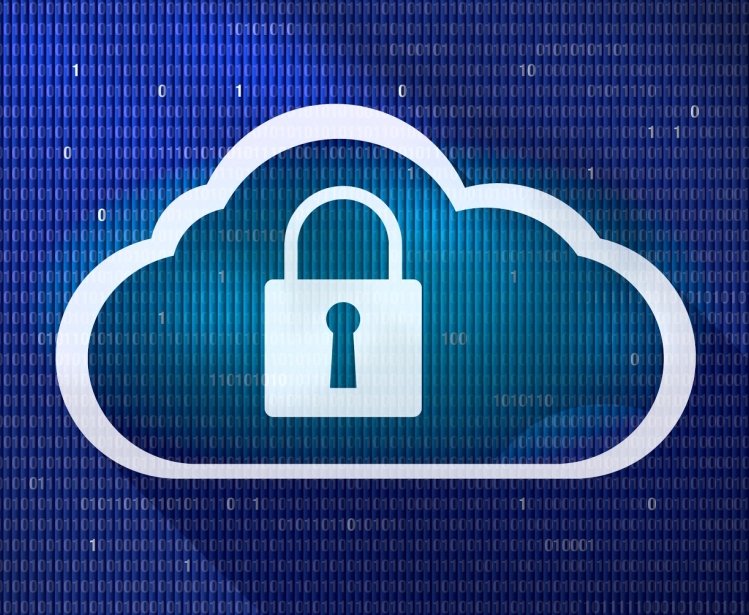