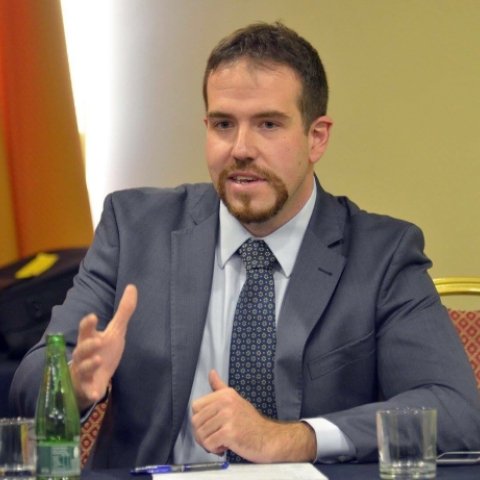 Andrew Griffin is a career Foreign Service Officer with over 15 years of diplomatic experience.  He currently serves as Deputy Director in the Office of Global Change of the Bureau of Oceans and International Environmental and Scientific Affairs (OES/EGC).  From March to July 2020, he held the position of Acting Economic and Political Counselor at the U.S. Embassy in Santiago, where he also served from July 2017 to March 2020 as Economic Unit Chief.  Before his assignment to Chile, he served from 2013-2017 as the Regional Environment, Science, Technology and Health (ESTH) Hub Officer for South America, based in Lima, Peru.

Prior to Lima, Andrew served as Alternate U.S. Representative to the Organization of American States (WHA/USOAS), where he covered energy, environment, urban sustainability, and climate change issues.  Previously, he served as an Economic/ESTH officer at the U.S. Consulate in Guangzhou, China.

Andrew’s first Foreign Service assignment was a consular position at the U.S. Interests Section in Havana, Cuba.  Prior to joining the Service, he worked at the Pan American Health Organization as a consultant on health sector reform.  Andrew received undergraduate and graduate degrees from Georgetown University, concentrating his studies principally on economic and social development in Latin America.  Born and raised in Evanston, IL, he is married and has two children. 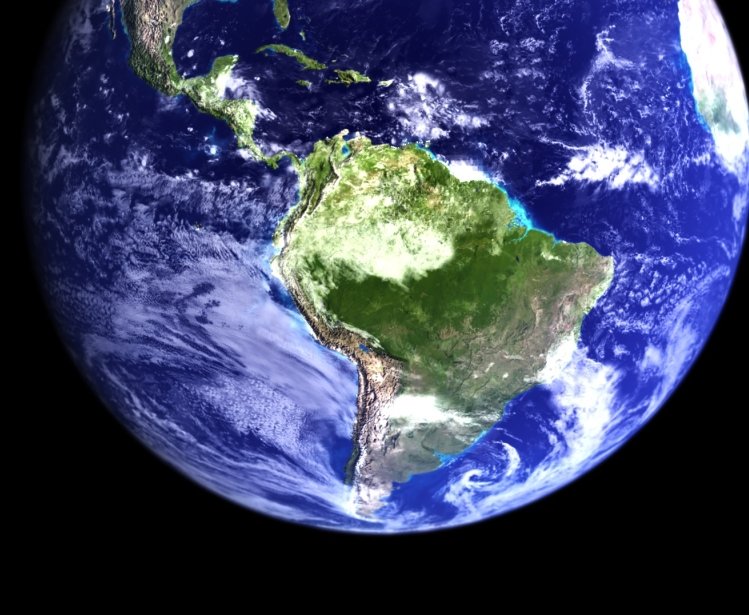