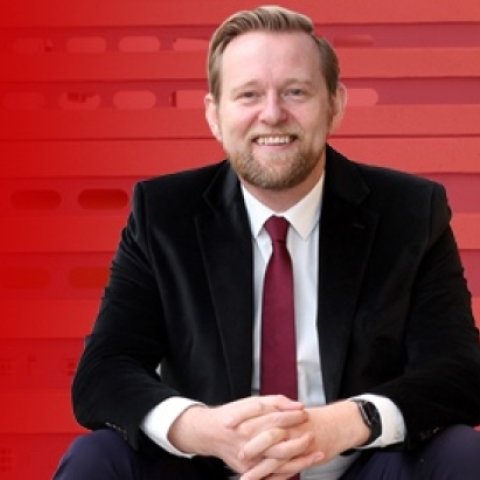 "Why We Serve": An Oral History of the Post-9/11 Wars in Afghanistan & Iraq

Dr. Andrew Hammond is Historian & Curator at the International Spy Museum, where he hosts the podcast “SpyCast,” and is a Public Policy Fellow at the Woodrow Wilson Center for Scholars. He has taught international relations and modern history at institutions on both sides of the Atlantic and has supplied expert commentary to outlets such as BBC News, CNN, Cheddar, Sky News Arabia, and Alhurra. He has a BA (first class), MA (distinction), and Ph.D. from the University of Warwick. He has held fellowships at the Library of Congress, the British Library, New York University and was a Mellon Public Humanities Fellow at the 9/11 Memorial Museum. He served in the Royal Air Force (1998-2005) with secondments to a British Army HQ G2 intelligence unit and to a Royal Navy Fleet Photographic Unit. His forthcoming book, “Struggles for Freedom”: US Foreign Policy and Afghanistan Since 1979, will be published in 2022, and he is working on another book that tells the story of 9/11 and the Global War on Terror through the voices of military and intelligence veterans. He tweets @spyhistorian.