Andrew Stein is senior analyst on Latin America in the U.S. Department of State’s Office of Opinion Research, where he has worked since mid-1999. The office was founded in the mid-1950s and commissions surveys of elites and general publics in over 100 countries of the world (over 20 of them in Latin America and the Caribbean) on domestic issues, and those that pertain to international affairs and U.S. foreign policy.  During his years in the office, Stein has overseen dozens of survey projects in 12–15 different countries in the region. Prior to coming to the State Department, Stein taught Political Science and Latin American Studies.  Stein received a Ph.D. from University of Pittsburgh in Political Science in 1995, Master’s from New York University in Latin American Studies and the University of Pittsburgh in Political Science, and a Bachelor’s in International Studies from Kenyon College. 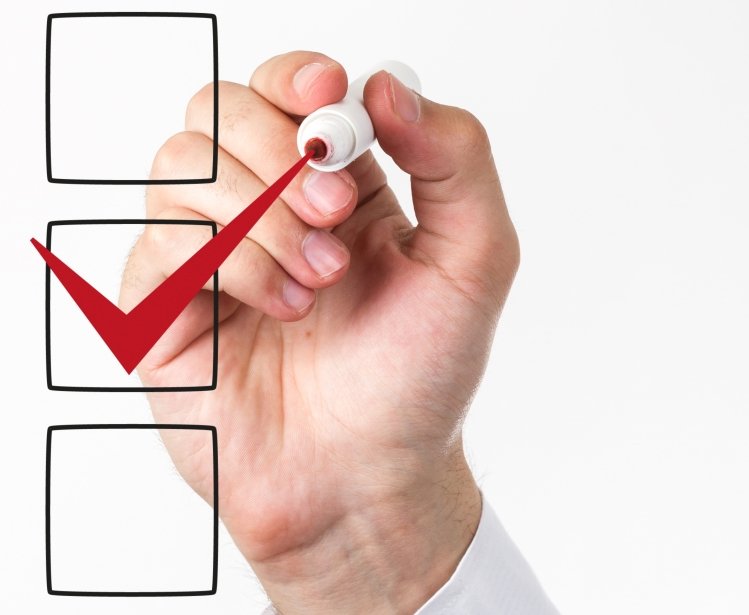