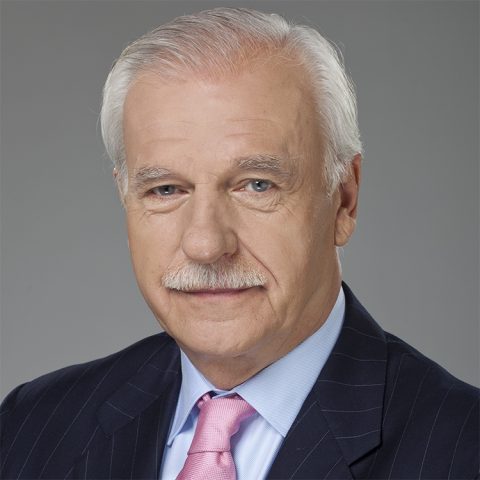 Andrzej Olechowski is a Polish politician who served as Minister of Finance in 1992, and Minister of Foreign Affairs from 1993-1995. During the 1980s, Olechowski worked as an economic affairs officer in Geneva, and as an economist at the World Bank in Washington DC. His tenure in Polish politics was marked by his role in the co-founding of Civic Platform, a center-right party in Polish politics. In 2009, Olechowski left the Civic Platform and ran as a candidate for the centrist Alliance of Democrats in the 2010 presidential election. 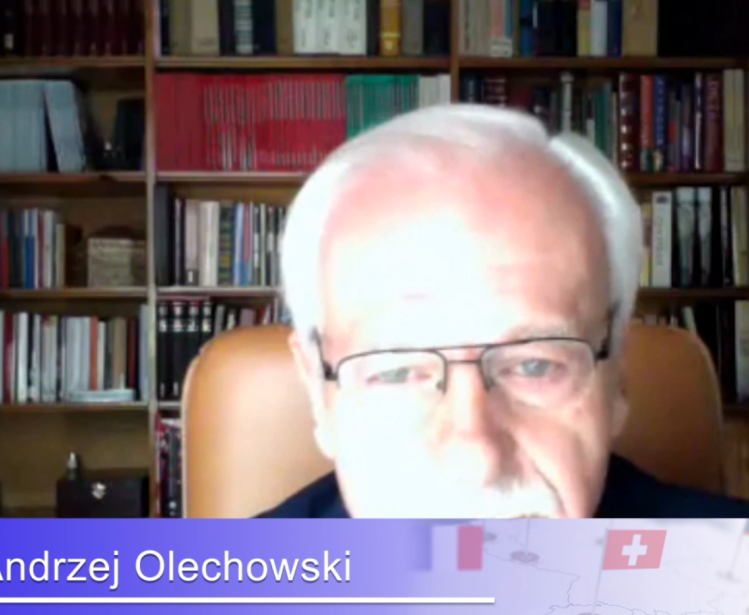