Ann Blanc joined the Population Council in 2011 as vice president and director of the Poverty, Gender, and Youth program.

Prior to joining the Council, Blanc was director of the Maternal Health Task Force at EngenderHealth. The Task Force was an $11 million, three-year project funded by the Bill & Melinda Gates Foundation that aimed to shape collective efforts to improve maternal health worldwide. From 2005 to 2009, Blanc was a program officer in the Population and Reproductive Health Program at The John D. and Catherine T. MacArthur Foundation. She identified prospective grantees, evaluated proposals, prepared grant recommendations, and managed a $4 million international portfolio focused on population and reproductive health in developing countries.

Earlier, Blanc served as senior evaluation analyst for the MEASURE/Evaluation Project at Macro International (1997–1999) and managed activities and staff under Macro’s multimillion dollar subcontract to the University of North Carolina. There, she collaborated with developing-country colleagues to design and implement household- and facilities-based surveys and conducted methodological research and statistical analyses. In previous positions at Macro International, she was coordinator for demographic analysis (1992–1997), demographic expert (1989–1992), and country monitor (1986–1989).

Blanc's professional activities include service as a member of the International Federation of OB/GYNs' LOGIC project technical advisory group, a blogger on GlobalMama on Medscape.com, a member of the editorial board of Studies in Family Planning, and a member of the board of directors of the Population Association of America.

Blanc has published widely on adolescent sexual and reproductive health, maternal health, gender and power dynamics, and fertility trends and patterns. She received a Ph.D. in sociology with a concentration in demography from Princeton University in 1985. 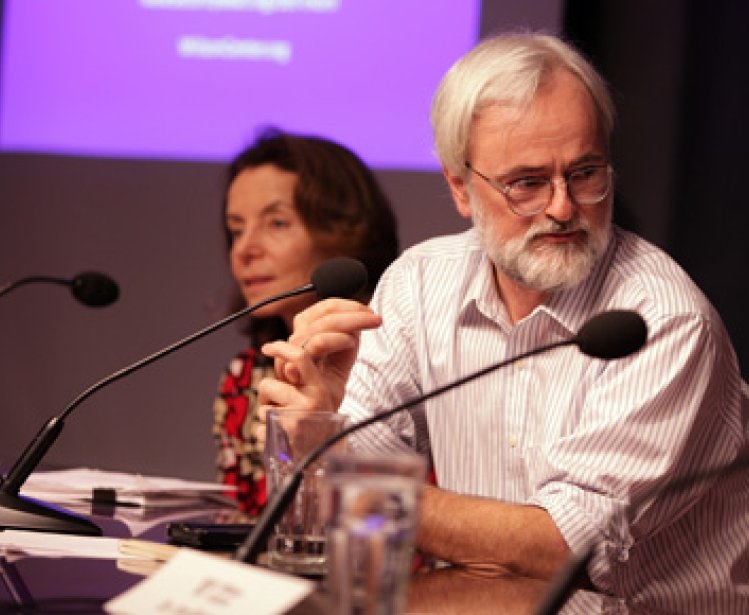