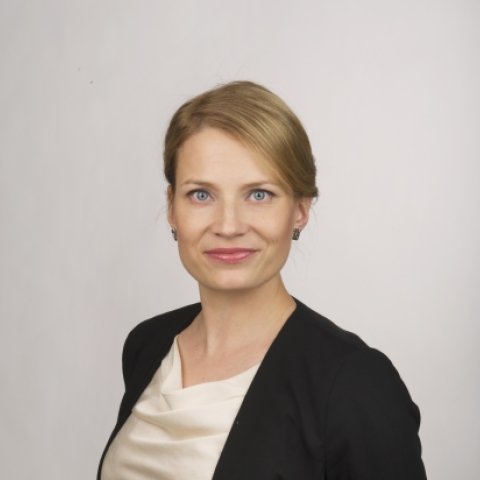 Anu Fredrikson is the Executive Director of Arctic Frontiers, one of the largest global arenas for discussions on the Arctic. Established in 2007 and headquartered in Tromsø, Norway, Arctic Frontiers links policy, business and science for responsible and sustainable development of the Arctic.

Ms. Fredrikson has vast experience working with Arctic issues. As the first Director of Arctic Economic Council (AEC) she was highly involved in building up a new international organization and leading its work from 2016 until 2020. In her role at the AEC, Ms. Fredrikson led the organization's operations and worked hands-on with the pan-Arctic business community. Facilitating Arctic business-to-business activities and providing advice and a business perspective to the policy makers formed a central part of her work.

Ms. Fredrikson also has experience in Arctic policy making. Prior to joining the AEC in 2016, Ms. Fredrikson worked as an Advisor in Political Affairs and Arctic Policy at the Embassy of Finland in Oslo. In addition to Arctic policy and trade promotion, her portfolio focused on foreign and security policy, questions related to energy and economy, climate and development policies. 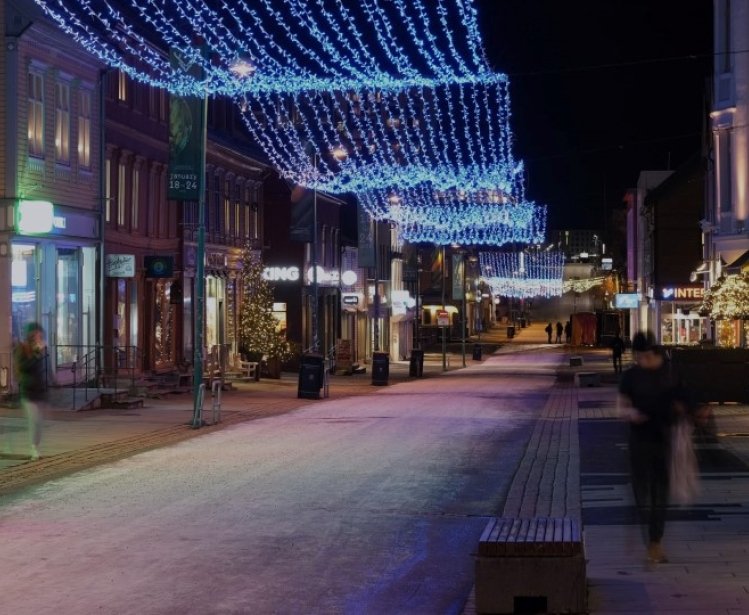