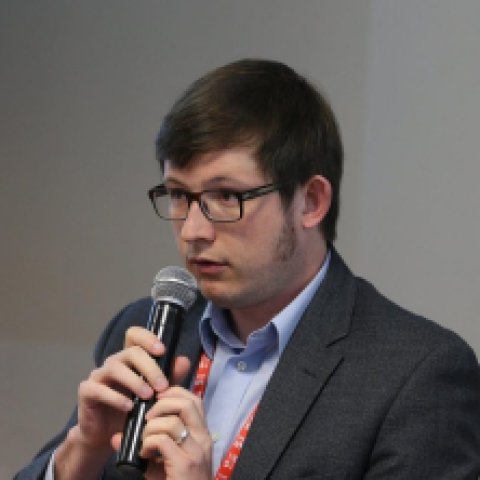 Aric Toler leads research and training activities for Bellingcat on eastern Europe and the former Soviet Union. He has been involved in ongoing investigations into the downing of Malaysian Airlines Flight 17 (MH17), the poisoning of Sergei Skripal, and the conflict in the Donbas. Additionally, he organizes Bellingcat's workshops and training programs, including Russian-language workshops for Russian-speaking journalists and researchers in Eurasia. He studied Russian literature and linguistics in the United States (U. Kansas, M.A. 2013) and Russia.